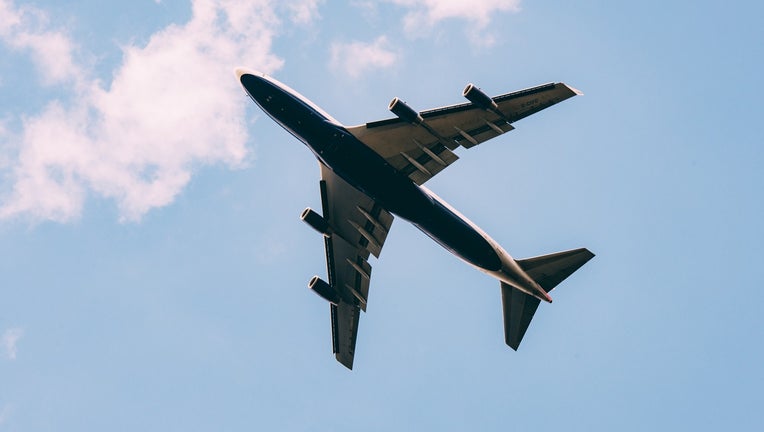 WASHINGTON - Older U.S. east coast cities are leaking nine times as much natural gas into the air - from homes or pipes heading into houses - than the federal government had thought, a new airborne monitoring study finds.

It's probably not a safety problem because what's coming out doesn't reach explosive concentrations, but the extra methane heading into the air is a climate change issue, said study co-author University of Michigan atmospheric scientist Eric Kort.

Scientists flew a National Oceanic and Atmospheric Administration airplane over New York City, Washington, Philadelphia, Boston, Baltimore and Providence, Rhode Island, for 1,200 hours in 2018 and found lots more methane. They couldn't tell if the methane, a potent greenhouse gas, was leaking from inside homes or the pipes leading to homes.

The six cities spewed nearly 937,000 tons of methane (850,000 metric tons), which is more than twice what the U.S. Environmental Protection Agency estimates, according to the study in the journal Geophysical Research Letters.

Methane comes from different places, not just natural gas, and that's where the study found the biggest change from what the government had previously thought.

The EPA's estimates had figured much of the methane coming out of the five cities spewed from landfills and wetlands, not natural gas for home use. But the airplane monitors, which could differentiate between landfill gas and natural gas based on other chemicals that come out, found that 88% of the methane was natural gas, except in Providence.

So scientists calculated that nine times as much natural gas was being released as EPA had estimated.

Previous studies had looked at individual cities using different methods. This study is the first to give a comprehensive look over a large area.

Cornell University's Robert Howarth, who wasn't part of the study, praised it, saying it "shows the problem is widespread."

Methane traps about 30 times more heat than carbon dioxide, but doesn't last nearly as long. By showing that leaks are a big issue, the study "represents a huge opportunity to get some early gains on controlling greenhouse gas emissions," Sweeney said.