FOX 29's Bill Anderson has the story about a family in&nbsp;Downingtown.

CHESTER COUNTY, Pa. - A Chester County family is helping advocate for equity and inclusion at an elementary school in Downingtown.

The Santoleri family adopted their daughter, Mila, from Sierra Leone when she was 10-months-old.

“She stayed there while we obtained a visa for her to come stateside and then she came here at 2-and-a-half,” explained her father, Chris Santoleri. 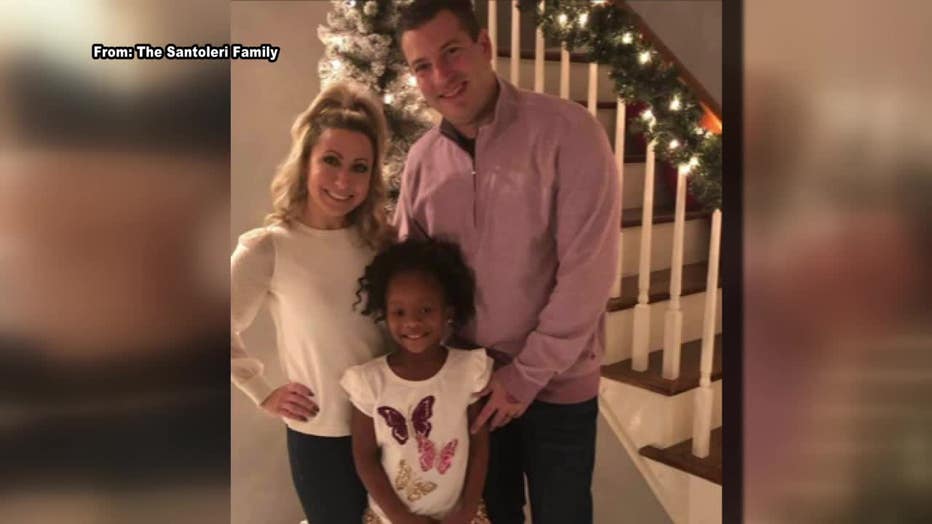 As parents, they were devoted to the idea of raising compassionate kids – an aspiration that is universal. for parents

However, the Chris and Adrienne at first found it challenging to raise a child with a different history and background than their own.

The Santoleri’s were devoted to raising Mila, 6, to knowing her West African heritage and being proud of it. 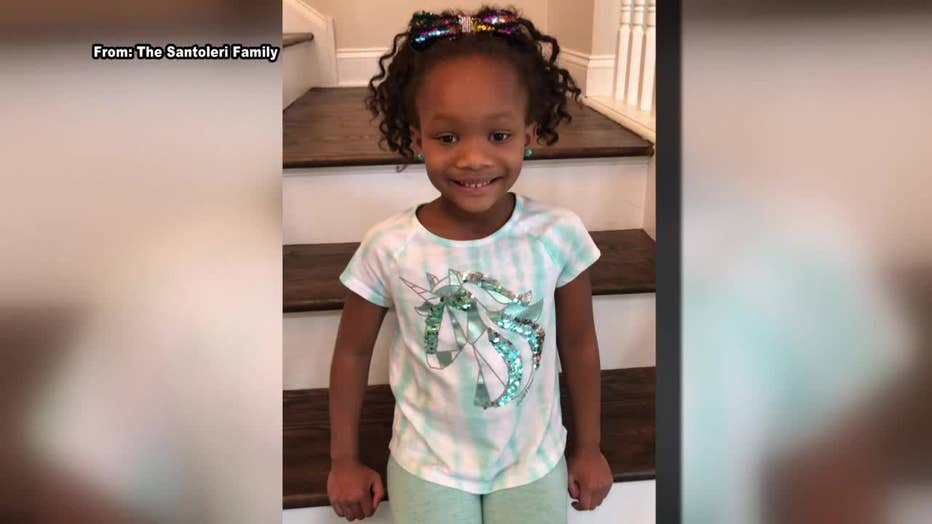 “We feel like we need to not just explain to our daughter where she’s from and the history in Sierra Leone but also the history here in America as well,” Adrienne Santoleri told FOX 29’s Bill Anderson.

Chris and Adrienne were up for that challenge with Mila but they also wanted to make sure that others were as well.

“I think it’s important within our home and within our circle that we’re creating an environment that’s inclusive of others,” Chris remarked.

The environment they wanted to help shape was the Bradford Heights Elementary School where Mila was one of a handful of students of color.

As they began their mission, they found an entire school community jumped on board.

“They were coming in to help facilitate some of that equity conversation, there’s nothing like it,” Principal Ilana Shibe explained. “It seals the relationship between school and homes so beautifully and it shows the kids its all of us, we’re all invested in this.”

Bill Anderson was at the elementary school when Chris visited and taught a story on Dr. Martin Luther King, Jr. 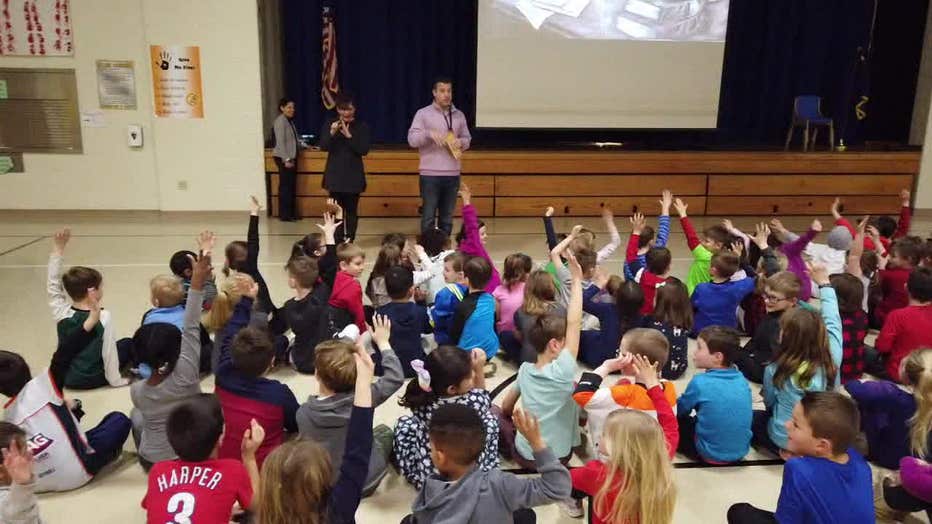 The students learned about Dr. King’s commitment to equality, sang “Happy Birthday”, and even participated in their own March for Unity through the school’s hallways.

“There’s not yet a firm, “I can’t” or “I shouldn’t”.  There’s more of an I thought that was all possible.  We’re capitalizing on the openness of first grade,” Principal Shibe said.

Bill Anderson found beautiful to see and accomplished exactly what everyone hoped.

“These kids have open minds and it’s a blank canvas.  What we teach them is what they become,” Chris Santoleri added. 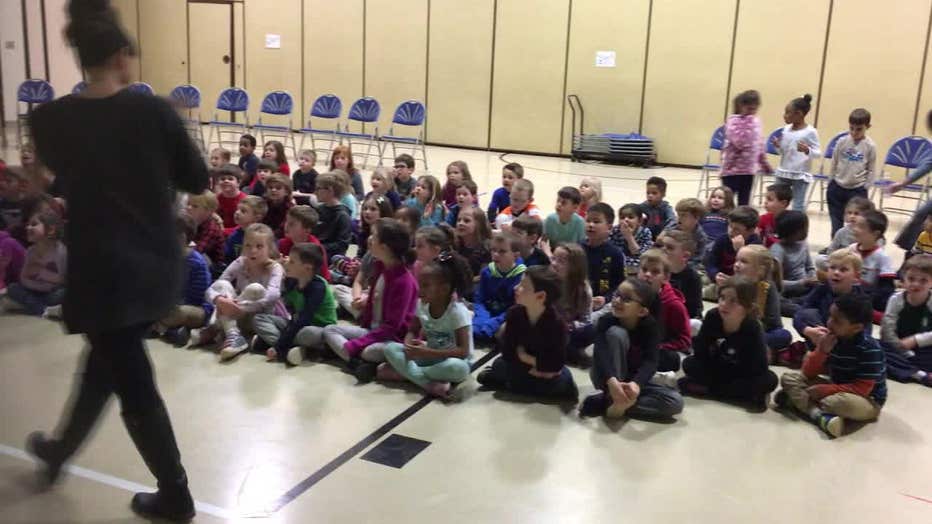 So at five and six years old at a time in our history when we need it, these kids are being taught love.

“The kids learn by us through example how to be more inclusive and accepting of others who may not come from the same background they come from,” Chris explained

And learning it early For Goodness’ Sake.