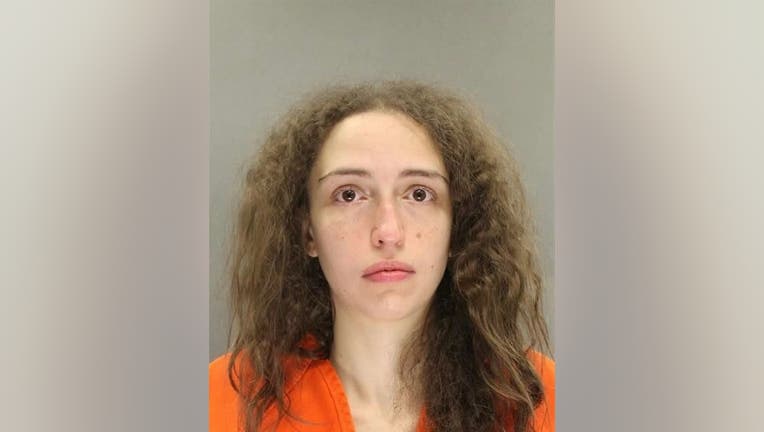 EVESHAM TWP. N.J. - An Evesham, New Jersey woman has been charged with impersonating a Burlington County public official and threatening to shut an Evesham Township business down, falsely accusing the business of failing to abide by COVID-19 restrictions, officials announced.

Jennifer Strumph, 32, was charged with assuming a false identity, criminal coercion and Second Degree Computer Crime. She was taken into custody March 4 and released after she made an appearance in court.

Officials say Strumph contacted a local Evesham plumbing company in 2020, and told them she was a contact tracer for the Burlington County Health Department.

Authorities are working to discover the motivation for her actions.

The plumbing company reportedly paid employees more than $5,100 in overtime in order to keep pace with requirements set forth by Strumph. Officials say Strumph managed to create a fake email address to further her claims and appear legitimate.

Employees of the company eventually became suspicious and contacted police who then determined, with the help of Burlington County Health Department, that a name Strumph used was not an employee of the health department.

The investigation into the incident was led by the Burlington County Prosecutor’s Office, with the help of the Evesham Township Police Department. The case is now being prepared for preparation to grand jury for possible indictment.