SOUTHWEST PHILADELPHIA - Police have charged a man who they say fatally stabbed his ex-girlfriend inside her Southwest Philadelphia home.

Marvin Scott, 50, was charged with murder and related offenses.

The incident occurred just before 2:30 a.m. Tuesday on the 6000 block of Upland Street.

Police said Scott stabbed 50-year-old Rochelle Jackson in the neck during a domestic argument. According to police, a knife blade appeared to be broken off in the victim's neck. She was pronounced dead at the scene. 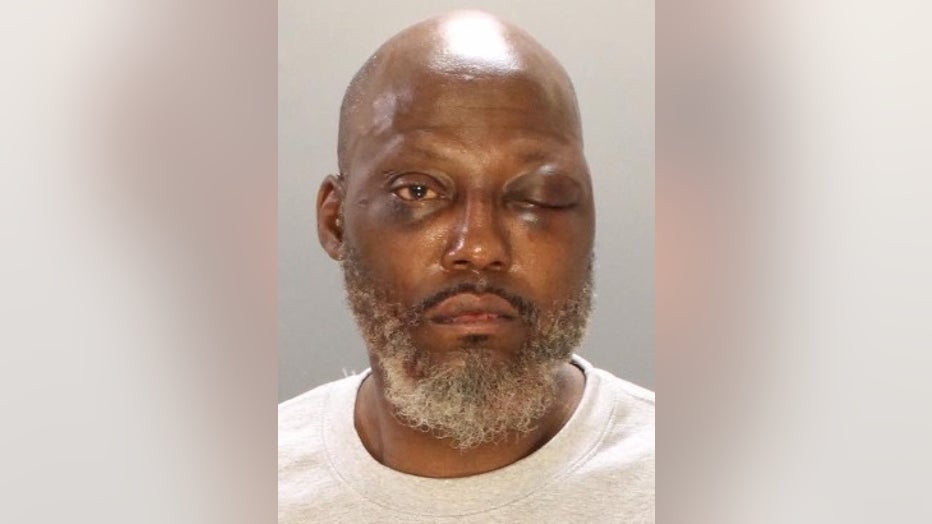 Marvin Scott, 50, was charged with murder and related offenses.

FOX 29's Lauren Johnson reported that Jackson's 27-year-old son was inside the home at the time and witnessed the incident.

"She was with him for seven years through mental abuse, physical abuse, emotional abuse," a family member told FOX 29. "She left him alone. He tried to come back, she wouldn't let him move in and he just couldn't take it." 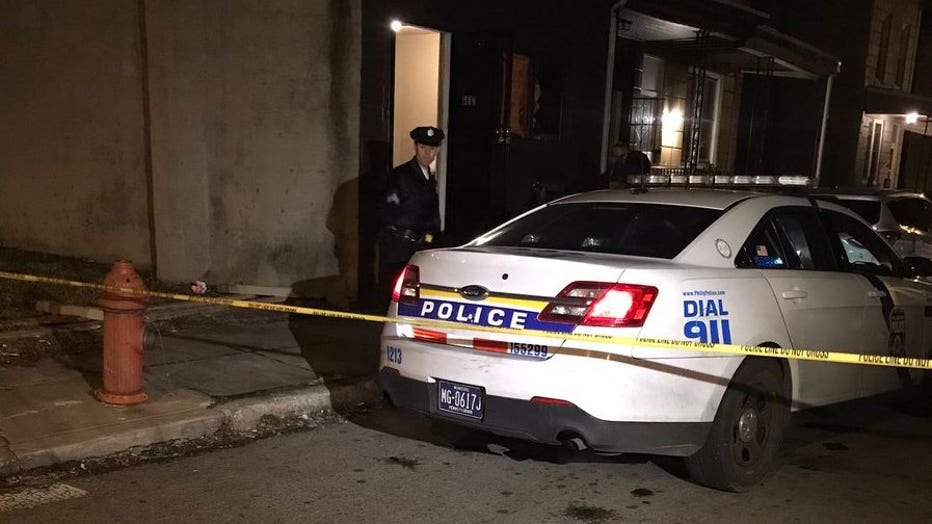 A domestic stabbing claimed the life of a 50-year-old woman overnight, according to police.

Jackson's son returned to the scene to gather his belongings and is being interviewed by investigators.