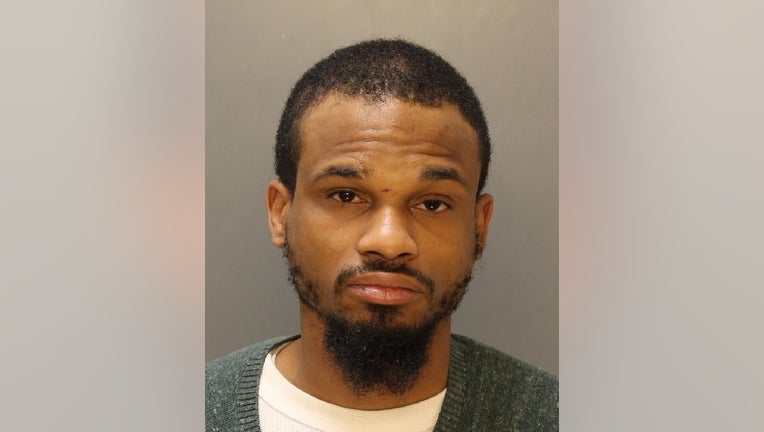 PHILADELPHIA - A suspect is in custody in connection with a shooting outside of a West Philadelphia daycare that left a woman in critical condition, according to police.

Timothy McGorder, 28, is facing a number of charges, including attempted murder, aggravated assault, simple assault, and related charges in connection with the incident.

The victim, 31-year-old Tiffany Gilliam, was leaving her apartment for work just before 5:30 a.m. Tuesday morning when she was shot in the face at point-blank range.

The entire incident was captured on surveillance video and shows a man in a hooded sweatshirt approaching her and speaking with her before raising the gun to her face and pulling the trigger.

Gilliam was rushed to Lankenau Hospital in critical condition. She was transported to Thomas Jefferson University Hospital for surgery.

Family members told FOX 29 after the shooting that Gilliam identified her McGorder, the father of two of her children, as her attacker when she spoke with them immediately after the attack.