The search continues for the sexual assault suspect in Chapman University's campus.

Dalante Jerome Bell, 22, of Anaheim was arrested and later booked at Orange County Jail for Assault with Intent to Commit Rape. 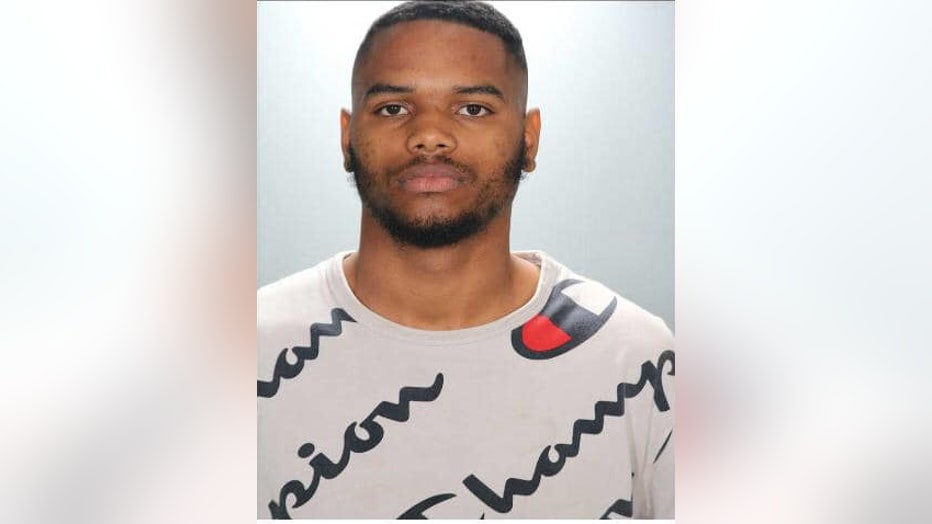 Police said that Bell is not a student and has no connection to the university.

"We will not tolerate this type of heinous criminal activity in Orange.  We hope the students and staff of Chapman University and residents of Orange can regain a sense of safety knowing this suspect has been arrested and we are confident he will be held to answer on the charges," said Orange Police Chief Dan Adams.

At around 12:40 a.m. Friday, a female student at Chapman University was sitting at a picnic table outside her dorm room at Henley Hall. She was on FaceTime with her boyfriend back home in Hawaii when the suspect allegedly attacked her and sexually assaulted the college freshman.

"He punches me in the face, I hit the trash can behind me," the victim said.

The 18-year-old sexual assault survivor, who has 12 years of karate experience, says she was able to fight back.

"Somehow, he got off me and I chased him up the stairs cursing him out," the victim, who is a black belt in karate, told FOX 11.

A surveillance photo was released of the suspect walking along South Glassell Street in Orange minutes after the attack. The victim said he was wearing a skeleton mask during the attack.

"At first, it reminded me of the Scream, sort of, because the eyes were blacked out," she said. "I couldn't see any eyes. I specifically remember the skeleton part on top and mouth being blacked out as if he was wearing the full thing and had a mask on too." 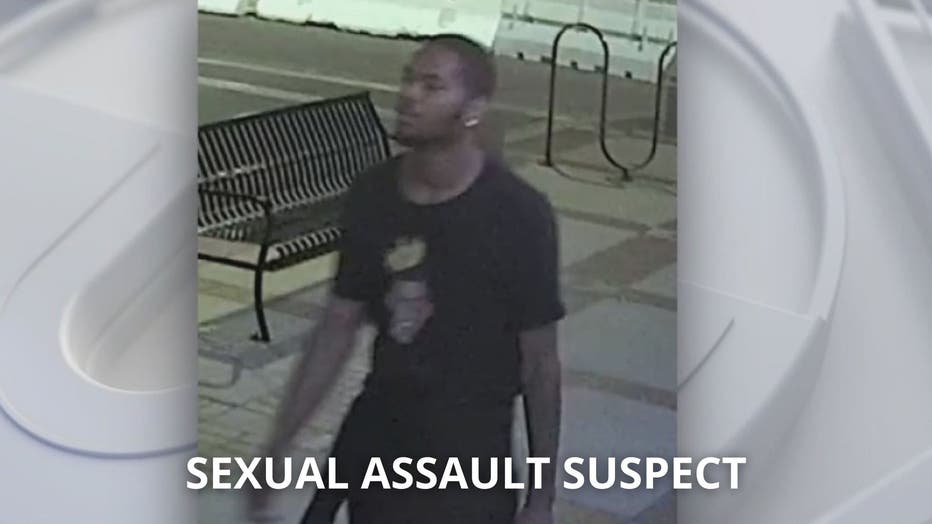 Two fellow college freshmen in their dorm nearby heard the victim screaming and the duo rushed outside to help.

"We heard screaming outside," said Michael Zapesotsky. "You knew something was wrong."

The campus will have increased security over the next several days.

Police sought the public’s help identifying the alleged suspect behind a violent attack at Chapman University.

Anyone with additional information on the attack is asked to call the Orange Police Department at 714-744-7444.

Are you or someone you know a recent survivor of sexual assault? Help is available. Rape, Abuse & Incest National Network (RAINN) provides a 24/7 national sexual assault hotline, which can be reached at 1-800-656-4673.