BOYCEVILLE, Wis. (KMSP) - A set of Wisconsin twins were supposed to be recognized during the same high school graduation ceremony, but that never happened.

Dante Marlett was sent to basic training for the Army National Guard two days before his graduation from Boyceville High School. His family was assured he'd be acknowledged at the ceremony, but instead, they missed a key mention of their son as he and his twin prepare to defend their country.

"It would've meant the world to me," said their mother Jennifer. "I was heartbroken. I didn't ask for them to say anything special beyond just to say his name."

"The chance to say, 'oh no, there's a rule against this,' could've been said right then and there if they have a rule,"

"When it came to the point for Dante to walk the stage and have his name called, they totally skipped over his name, went to his brother's name and acted like he wasn't part of the class," said the upset mother.

"I was a little sad [that] his name didn't get called and recognized that he was a graduate with me," Kyle said.

Considering the graduating class was comprised of only 54 students, Kyle feels slighted and that his twin was robbed.

"He deserves the same respect that I do, the same recognition, even though he's not there," he said. "Same with everyone else that's not there because of sickness or the mission trip."

"It's been a hard weekend," she said.

Fox 9 reached out to the Boyceville High School principal, but those attempts were not successful.

However, school board member Kevin Sipple wrote the following:

"We had two students who did not participate in our high school graduation ceremony this past Friday. In their absence, their names were not included in the process of handing out the diplomas. In hindsight, there should have been a conversation between the students involved, their parents and the building principal about how the honoring of the students would take place during the graduation ceremony. At his point, I am not clear that this conversation to clarify the student and parent wishes took place. There is currently no board policy that would have prevented these students names from having been read at the graduation ceremony. Moving forward, the Board of Education may consider a policy that clearly defines we will honor all eligible graduates at our graduation ceremony regardless of their attendance at the ceremony itself.
We want to apologize to the two students, their families and their friends regarding the lack of communication on our part." 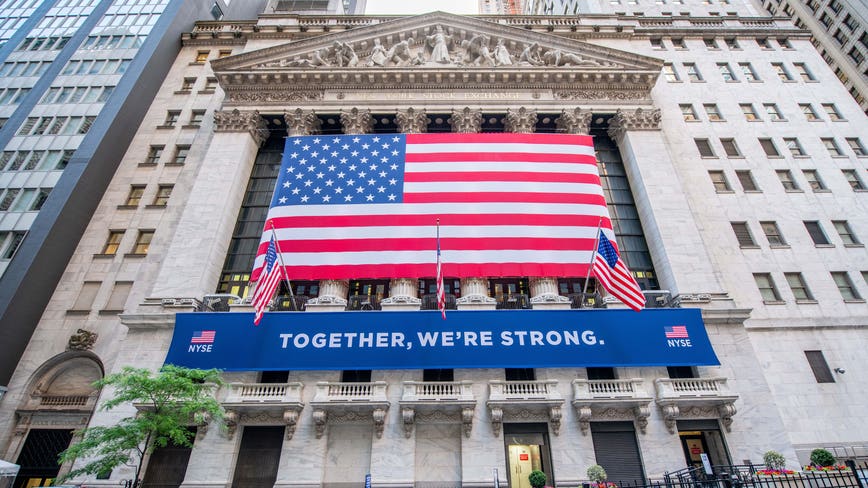