CAMDEN COUNTY, N.J. - The family of a teen struck and killed by a Camden County police vehicle has filed a lawsuit.

"We motivated each other." Jennifer Lopez says her best friend Nerreada Robles continues to do that for her almost two years after her death. Robles wanted to be a pediatric nurse.

"It’s been hard for me but I try to keep my head held high and just stay focused as she wanted me to be," she added.

The 17-year-old was on her way to visit Lopez at her home when she was struck and killed by a Camden County police officer on Feb. 13, 2019. The county prosecutor's office said they said they conducted an extensive investigation but found there was "insufficient evidence to prove an allegation of criminal conduct."

"This is the last chance the family has to hold somebody responsible," attorney Jeff Fritz said. 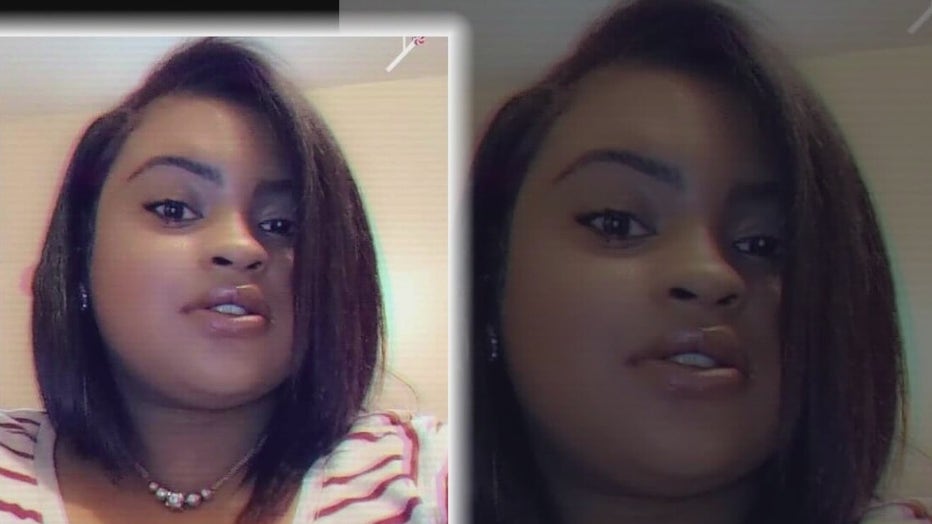 It alleges the officer was going more than twice the speed limit and drinking coffee when he struck Robles. It says the officer was responding to a homeless man sleeping in a McDonald's across from the police station.

"There certainly would have been others available closer that wouldn't have to respond at 60 mph to address that non-emergent issue," Fritz said. "This was treated as an emergency and there was driving that was reckless."

Her mother spoke with FOX 29 after her death but only wanted to provide a statement Thursday: "Every day, I stare at her picture and promise her that I will bring her justice. Maybe today we start to get her justice."

Camden County and the police department say they do not comment on pending litigation.