Police search for gunman of father of two in Upper Darby

UPPER DARBY, Pa. - A father of two young daughters was gunned down in Upper Darby’s first homicide investigation of the year.

On Tuesday night, people who loved him gathered to pay tribute while police are still looking for his killer.

“It’s not fair at all!” said his sister, Jennifer Alicea, who believes “an angel” is exactly what her brother has become. “He is our angel now and I want justice for him.”

His family said Sunday night Perez went to the store but never came back.

His girlfriend of 10 years went out looking for him, but found police and medics instead. 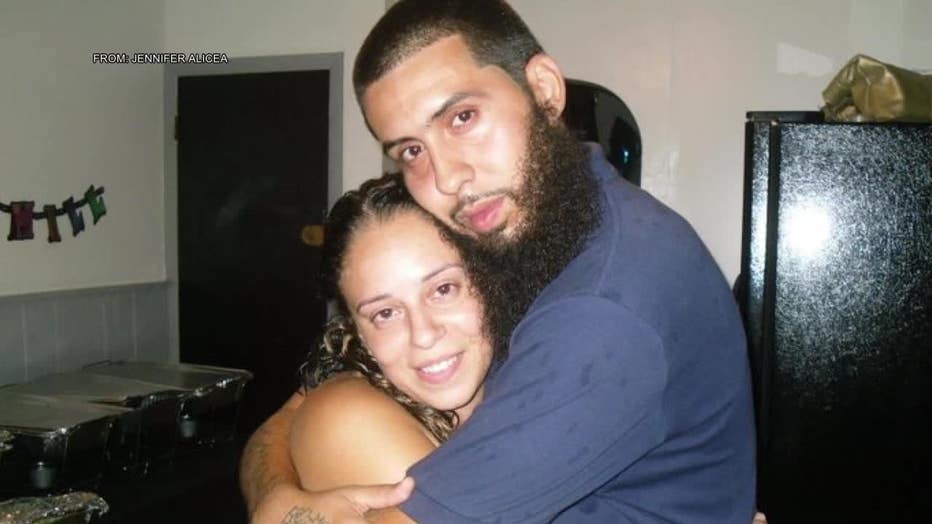 “We don’t understand why certain things happen in this life,” said his brother. “But know he is in the hands of God.”

Dozens of people would not budge in the bitter cold Tuesday night, paying tribute to the father of two young daughters, ages two and four.

“We just don’t know how to break it to them right now,” Jennifer Alicea. “It’s hard. He didn’t deserve this at all.”

Now, Angel’s family is calling for justice and hope as police work on finding the person who pulled the trigger. Police say they are working on leads but are asking neighbors if they have video from Clover Lane on Sunday night to send it over.