Four years ago, 18-year-old Bianca Roberson was shot and killed in a road rage incident. Her family was presented with her honorary bachelor's degree in psychology and criminal justice over the weekend.

WEST CHESTER, Pa. - Four years ago, 18-year-old Bianca Roberson was shot and killed in a road rage incident a week before she would leave for orientation at Jacksonville University. This weekend, her family was presented with her honorary bachelor's degree in psychology and criminal justice.

"My baby should have been here," said Michelle Roberson. She was in tears as she recorded cell phone video of Jacksonville University's graduating Class of 2021 minus her daughter.

"I didn't know one person's heart could hold so much sadness, grief, pain, and joy all at the same time," she said.

The graduation fell on Mother's Day. It’s a day that hasn't been the same since her beautiful and bright daughter Bianca was murdered four years ago. 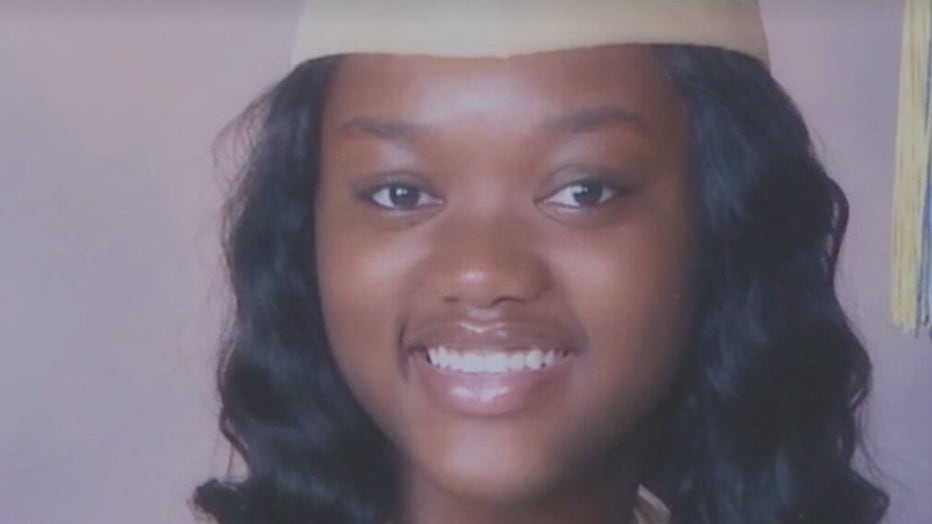 "It was bittersweet to have her graduate on Mother's Day but for her not to be here and to actually see her walk across that stage was very difficult because I didn't have the chance to have the should've, could've, and would've if someone had not taken her from me," said Michelle.

Investigators say 18-year-old Bianca was murdered in an act of road rage. David Desper shot her in the head while she was driving along route 100 north of 202. He is currently serving time. It happened the week before Bianca would leave for orientation at Jacksonville University on a full scholarship.

"I can see her jumping up and down for joy like mom I did it. I did it," said her mother tearfully.

The president of the university in a private ceremony that morning presented Michelle and other family with Bianca's honorary bachelor's degree in psychology and criminal justice. He spoke about her during the ceremony telling the class that he hopes they feel Bianca walking with them.

Michelle also lost her son Mikel 3 1/2 years before Bianca was murdered.  He was just 22 years old. He had muscular dystrophy and suffered a heart attack.

Bianca's father wasn't there for graduation. He passed away suddenly earlier this year.

"She made it but I just wish she was here to have made it because she was one of those black young ladies that would have made it," said Michelle.