2 shot and killed, including a child, in Wissinoming

Two people were shot and killed in Wissinoming, including a mchild, police say.

WISSINOMING - Philadelphia police are investigating a drive-by shooting that killed a father and son in Wissinoming.

Officials said police responded to calls for gunshots on the 2100 block of Carver Street Sunday night, just after 10:30. 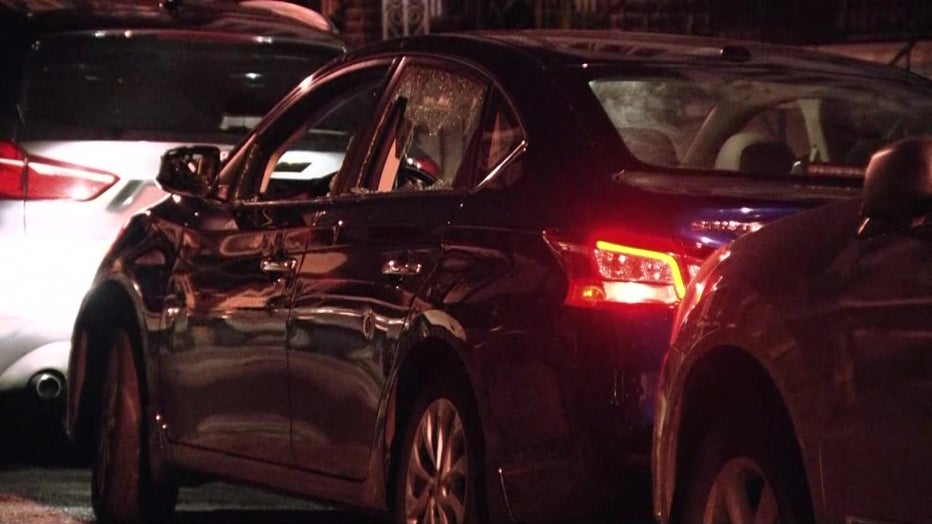 Philadelphia police say a father and his nine-year-old son were shot and killed in a drive-by shooting in Wissinoming.

When police arrived, they found a 38-year-old man and a 10-year-old boy each shot multiple times while sitting in a vehicle. 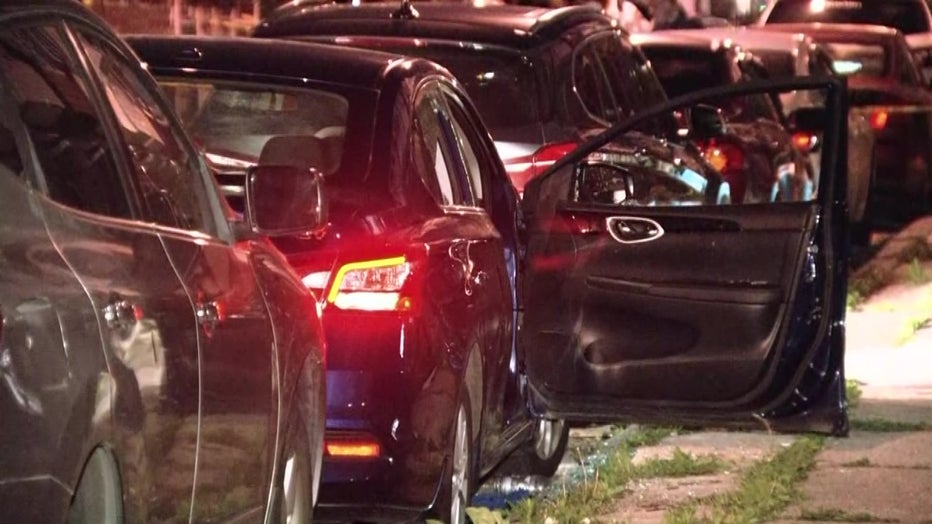 Philadelphia police investigate a drive-by shooting that killed a man and his nine-year-old son in Wissinoming.

In their preliminary investigation, police determined the two were father and son.

The man had just parked a vehicle on the street near where they live when at least two shooters in a dark-colored vehicle, possibly an SUV, drove alongside and began firing, continuing to shoot at the victims’ vehicle until they drove away.

Police are investigating a possible motive. No arrests have been made.