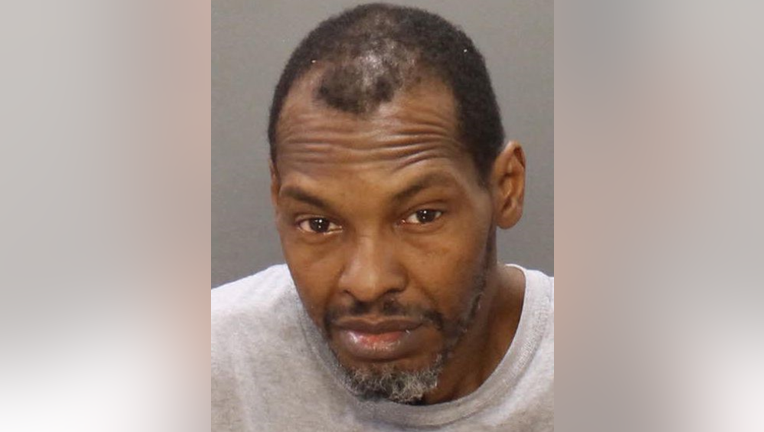 PHILADELPHIA - Prosecutors have charged a Philadelphia father after one of his twin sons accidentally shot and killed the other in earlier this month.

Aleem Gillard, 42, has been charged with involuntary manslaughter, firearm violations, endangering the welfare of another person, corruption of minors and related charges.

Investigators say Aleem's 18-year-old son, Fayaadh, fatally shot his twin brother, Suhail, in the chest on the 1100 block of North 63rd Street. Prosecutors described the shooting as a "tragic accident."

Fayaadh had originally been charged with murder, obstruction of justice and related offenses before the charges were dropped Wednesday.

Prosecutors now say Aleem, who was in possession of at least two firearms despite being lawfully prohibited from doing so due to felony conviction, was criminally responsible for Suhail's death and for endangering Fayaadh and their 16-year-old sister. 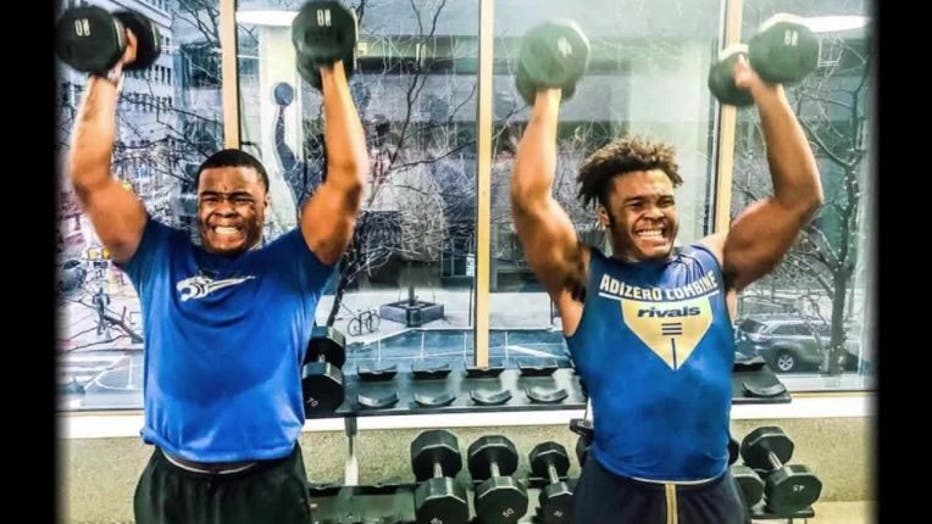 "Not only did Aleem Gillard encourage his children to handle a deadly weapon, resulting in the accidental shooting of one of his twin boys, he later instructed his two surviving, traumatized children to lie to authorities so that he could keep himself out of prison," District Attorney Larry Krasner said.

Suhail was a three-time all public league running back, and had just finished his senior season days before his death.