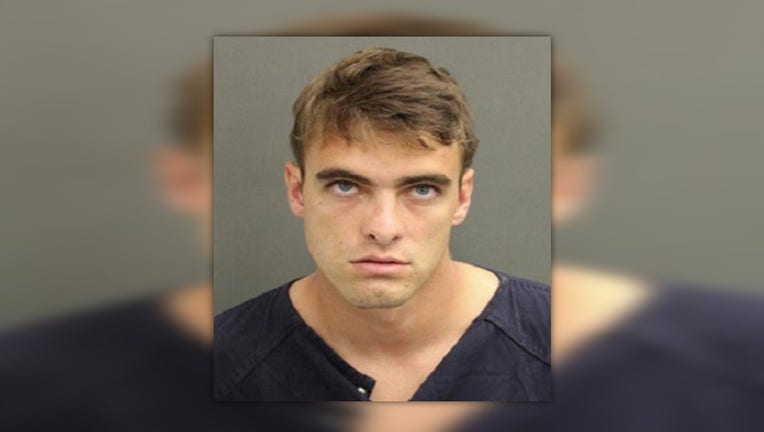 Richard Clayton arrested for making threats on Facebook toward Walmart.

WINTER PARK, Fla. - A Winter Park man was arrested for making threats on Facebook toward Walmart.

Authorities say on August 6 Clayton threatened to kill or do bodily harm when he posted, "3 more days of probation left then I get my AR-15 back. Don't go to Walmart next week."

Investigators from FDLE, FBI's Joint Terrorism Task Force and Winter Park Police say that Clayton appears to believe in the white supremacist ideology and has a history of posting threats on Facebook using fictitious accounts.

Earlier this week, a man went to a Port St. Lucie Walmart asking for a gun that 'would kill a lot of people,' just days after a gunman opened fire at a Walmart in El Paso, TX shooting and killing 21 people.