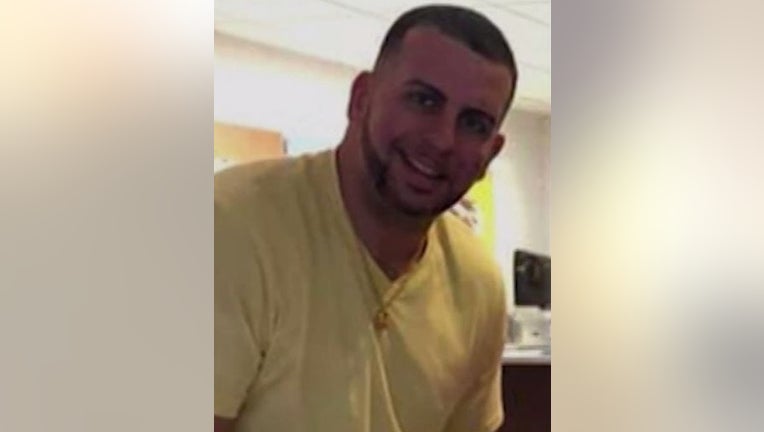 Ahmed A-Hady, 35, was previously prohibited from possessing firearms due to a felony conviction. (Jersey City Police)

NEWARK, N.J. -
A bail hearing for a man whose number was found in the pocket of one of the perpetrators of last week’s fatal attack on a Jersey City Jewish market was halted and abruptly postponed Wednesday after prosecutors said they had evidence he was selling firearms from his pawn shop.

No date was immediately set for a new hearing.

Investigators had previously disclosed that they found several weapons in a search last week of Ahmed A-Hady's home and a pawnshop owned by his family.

On Wednesday, prosecutors told the federal judge they have evidence that A-Hady himself — as opposed to other members of his family — was buying and selling firearms. A-Hady, 35, had been prohibited from possessing any firearms because of a previous felony conviction, prosecutors have said. 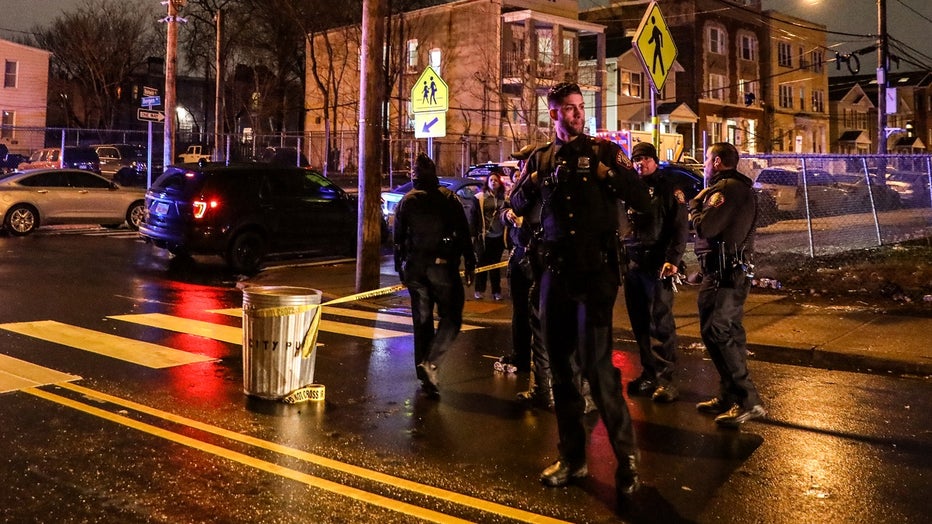 He hasn’t been charged with providing any of the weapons used in the Dec. 10 Jersey City shootings by two attackers authorities say were motivated by anti-Jewish and anti-law enforcement hatred. Four people were killed, including a Jersey City police detective who was shot before the attackers drove to the market.

A-Hady’s number was found in the pants pocket of David Anderson, one of two people killed by police after the hours-long standoff at the JC Kosher Supermarket. Anderson and Francine Graham also killed Jersey City Police Det. Joseph Seals before driving about a mile to the store, where they killed three people inside.

Anderson and Graham are also prime suspects in the slaying of a livery driver found dead in a car trunk in nearby Bayonne the previous weekend, authorities have said.

The FBI said a search of A-Hady’s residence and a pawn shop where he works in Keyport, about 15 miles south of where the shootings occurred, yielded weapons including three AR-15-style assault rifles, three handguns and one shotgun as well as more than 400 rounds of ammunition.

Prosecutors told the judge Wednesday that direct and circumstantial evidence shows A-Hady was buying and selling rifles including AR-15 assault weapons. Shortly after that, the hearing was adjourned.

A-Hady’s attorney had sought to have his client released on $100,000 bond secured by his family’s residence and business.