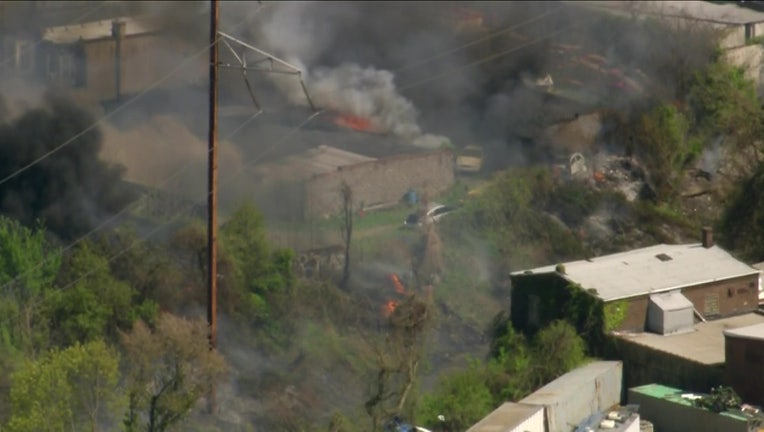 Officials said the call came around 2:40 Tuesday afternoon for brush fires near train tracks. A 911 call indicated several cars parked nearby were also on fire.

Firefighters set up two staging areas to attack the blazes. The first was Broad and Lycoming Streets and the second at 12th Street and Luzerne.

The fires quickly escalated in size and a fourth alarm was declared just after 3:15 p.m. Thick, black smoke was seen pouring out of the area a few miles away. 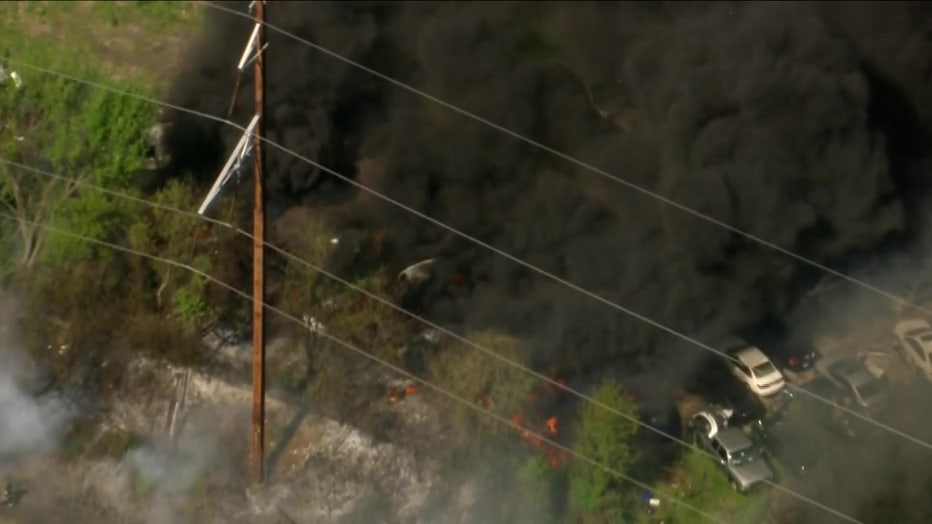 Officials said businesses in the area were being evacuated. No injuries were reported. SEPTA reported no disruption to service because of the fires.