PHILADELPHIA - Authorities say a fire in the city's Brewerytown section led to the discovery of a deceased woman who had been stabbed several times.

The fire broke out at a home along the 2900 block of West Girard Avenue around 8:30 p.m. Sunday night.

Officials say after firefighters extinguished the flames, they found 27-year-old Devin Gold inside the home. Gold had been stabbed several times and was pronounced dead at the scene. 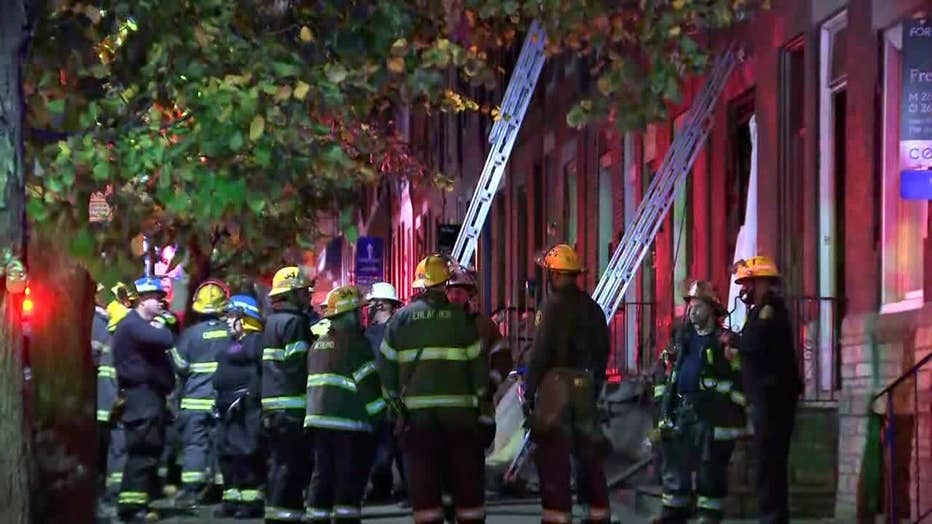 Crews also located an unconscious 40-year-old man in the basement of the home suffering from what were believed to be self-inflicted stab wounds.

He was taken to the hospital by first responders and later detained by police.

Investigators say the home had two working smoke alarms and two other people in the duplex managed to get out safely.

After a fire, officials say they found a deceased woman with apparent stab wounds, and an unconscious man in the basement who was taken to a hospital and detained by police. 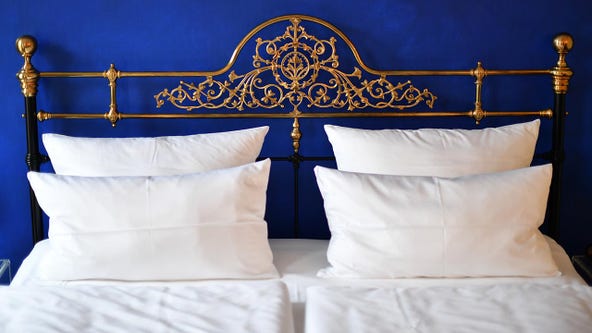