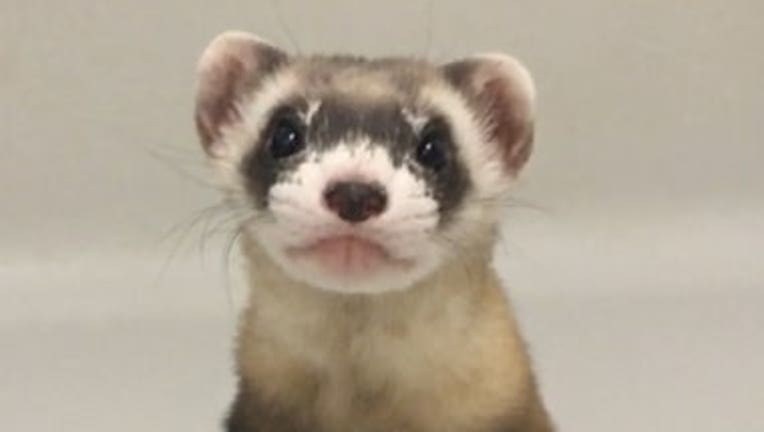 The animal, named Elizabeth Ann, was born Dec. 10 and announced Thursday. Willa, the ferret who served as the genetic source for Elizabeth Ann, died in 1988 and remained frozen as cloning research was just getting underway.

The success gives conservationists hope to see other species returned to the wild, though the process will require patience. The process required the use of a tame domestic ferret, and a second clone did not survive.

Other species that could benefit from cloning include a Mongolian wild horse, which was cloned and last summer born at a Texas facility, and the extinct passenger pigeon. 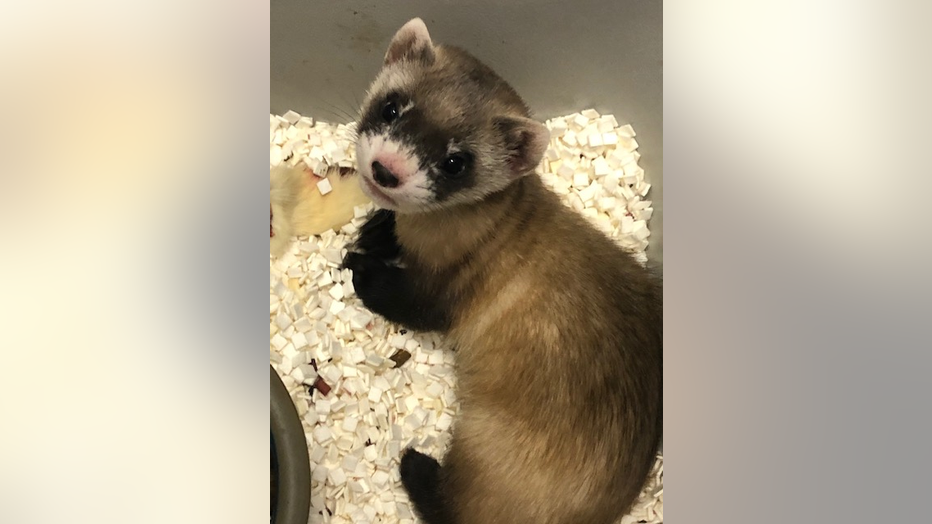 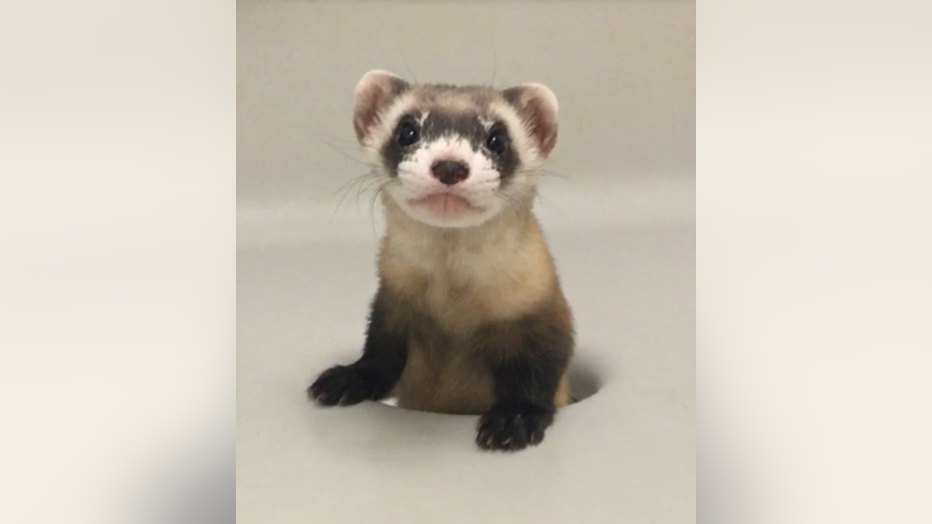 "Biotechnology and genomic data can really make a difference on the ground with conservation efforts," said Ben Novak, lead scientist with Revive & Restore, a biotechnology-focused conservation nonprofit that coordinated the ferret and horse clonings.

Black-footed ferrets are a type of weasel easily recognized by dark eye markings resembling a robber’s mask. Charismatic and nocturnal, they feed exclusively on prairie dogs while living in the midst of the rodents’ sometimes vast burrow colonies.

The lack of genetic diversity is a concern for scientists, however: Genetic similarity would make the new ferrets potentially susceptible to intestinal parasites and diseases such as sylvatic plague.

When Willa died, the Wyoming Game and Fish Department sent her tissues to a "frozen zoo" run by San Diego Zoo Global that maintains cells from more than 1,100 species and subspecies worldwide. Eventually, scientists may be able to modify those genes to help cloned animals survive.

"With these cloning techniques, you can basically freeze time and regenerate those cells," Gober said. "We’re far from it now as far as tinkering with the genome to confer any genetic resistance, but that’s a possibility in the future."