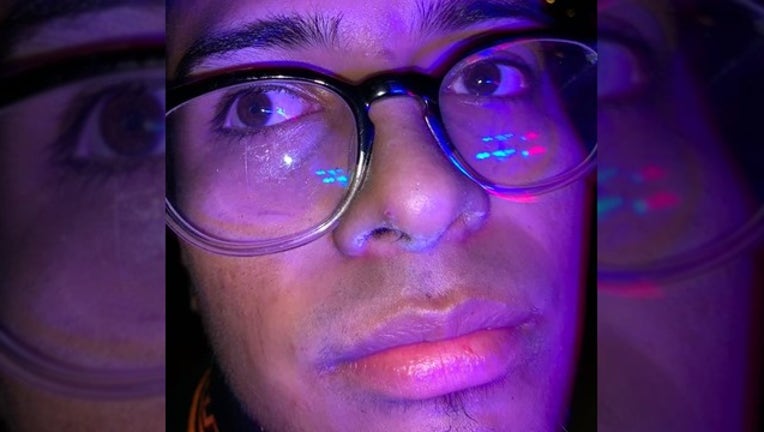 HILLSBOROUGH, Fla. - A Florida man was arrested after cocaine was spotted on his nose during a traffic stop.

On Monday, the Hillsborough County Sheriff's Office reported deputies performed a traffic stop on a vehicle where 20-year-old Fabricio Tueros Jimenez was the passenger. One of the deputies immediately noticed that Jimenez had a white powdery susbtance on his nose, which she recognized to be cocaine.

Jimenez's nose was swabbed and a test reportedly yielded postive results for cocaine content. Jimenez was searched and cocaine was found on him. Deputies also located a backpack that contained 250 grams of Marijuana and 13 Xanax pills. 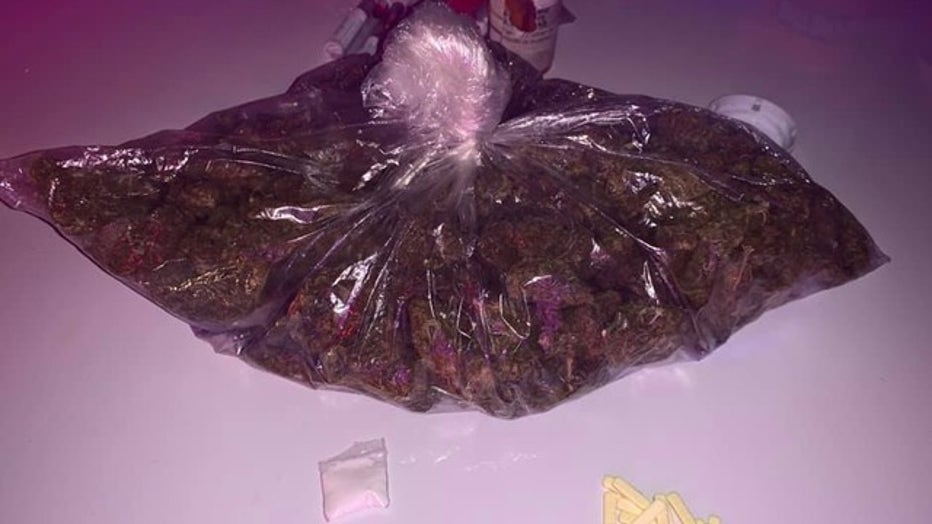 Deputies said that Jimenez told them the cocaine on his nose was not his. He was arrested nonetheless.