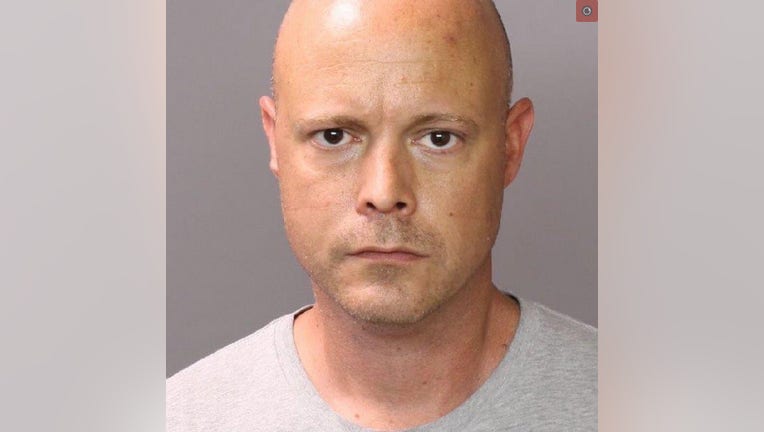 BUCKS COUNTY, Pa. - A 40-year-old former school bus driver from Tullytown, in Bucks County, has pleaded guilty to sexually abusing two teen boys, one of whom was a foster child he was responsible for.

John M. Evans pleaded guilty to two counts of involuntary deviate sexual intercourse and one count of sex trafficking of a minor Tuesday. Sentencing has been pushed back 30 days while Evans is evaluated by the Sex Offender Assessment Board.

In court, Deputy District Attorney Mary Kate Kohler said Evans set up sexual encounters with other men and the boy. It was also reported that Evans had nude photos of the boy. The boy was reportedly told to say he was an adult, should the men ask.

That first victim, who is now 17, told investigators in December 2020 Evans sexually abused him many times.

Evans worked as a school bus driver for the Pennsbury and Bristol Township school districts before he was arrested in June 2020.

It was said the abuse of the two boys took place separately and repeatedly from January 2017 through June 2020, when the second victim went to Tullytown Police.