A former Philadelphia police officer who was hurt during an arrest called out District Attorney Larry Krasner for offering a plea deal to the person who fired at him.

PHILADELPHIA - A former Philadelphia police officer who was hurt during an arrest called out District Attorney Larry Krasner for offering a plea deal to the person who fired at him.

Officer Patrick Keller said the D.A.'s office contacted him last week about a plea deal for the defendant of 4-8 years behind bars, plus three years probation. Keller, who now serves as a police officer in the suburbs, believes the punishment is not enough.

Keller was one of two Philadelphia police officers that responded to a home on South 56th Street in late December 2020 for reports of a domestic incident. The officers found Devon Smith, who was 19-years-old at the time, armed with a gun.

Police said as one officer attempted to arrest Allen, he backed away, and the officers heard a gunshot. They were able to arrest Allen and take the gun, which police say was found to be a ghost gun. 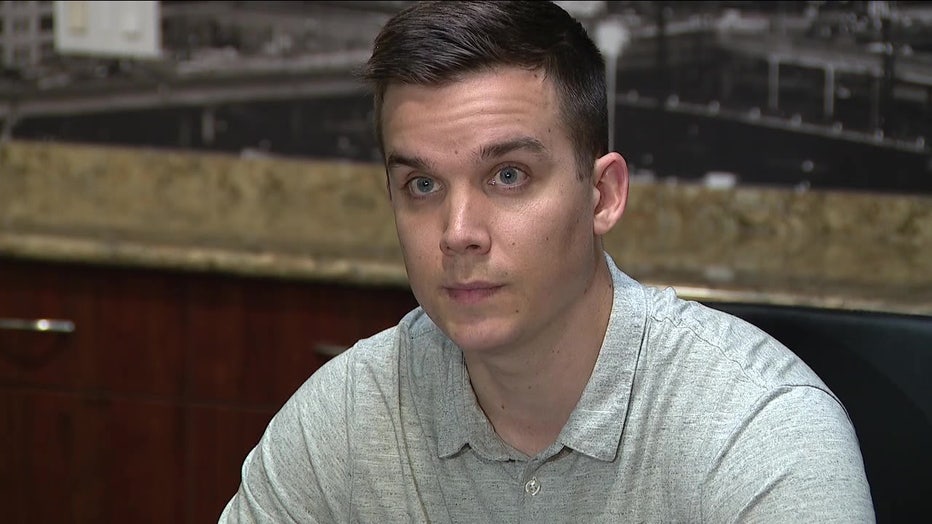 "When he fired at me, I was inches away from him," Keller said during a press conference alongside Fraternal Order of Police Lodge 5 boss John McNesby. "I suffered gunpowder burns on my neck and face and ears, as well as having hearing loss."

Police said on the day of the shooting, one of the officers saw Smith point a gun above his partner's head. On Thursday, Keller said he did not see the gun before the shots were fired.

Keller told FOX 29's Kelly Rule that Smith shot at him through his pants pocket.

Krasner originally charged Smith with attempted murder, but last year a judge granted a motion to squash that charge. Officer Kelley said he suddenly got a call last week about a plea deal where Allen would serve 4-8 years, plus probation. 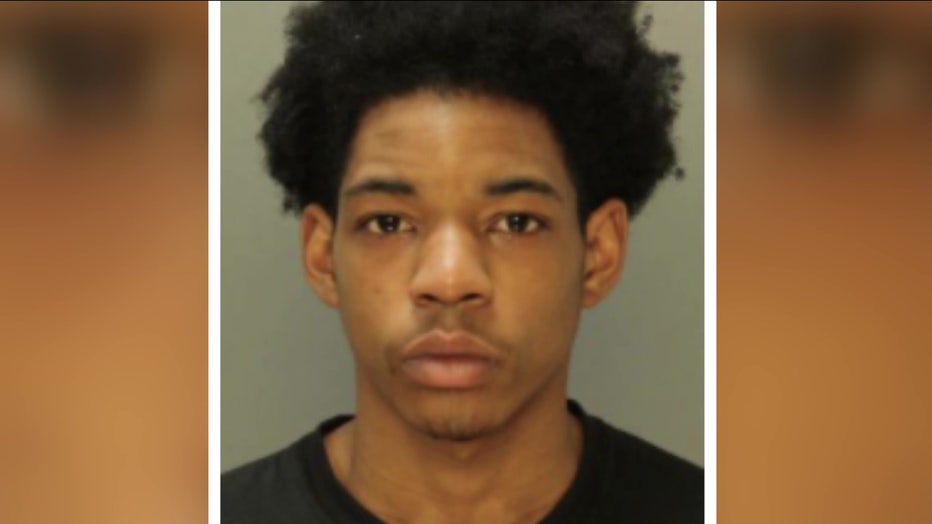 Devon Smith, who was 19-years-old when the incident with Officer Keller happened.

A statement from the D.A.'s office released on Thursday said in part: "When that shot was fired, the defendant was simultaneously being grabbed by police and video shows he immediately stated that he had not intended to fire the gun."

Meanwhile, the D.A.'s office claims it has not filed a plea deal.