Michael Fitzpatrick, a former congressman from Bucks County who served four terms in the U.S. House, has died at age 56.

HARRISBURG, Pa. - Michael Fitzpatrick, a former congressman from Bucks County who served four terms in the U.S. House before handing off the seat to his brother, died Monday morning after a long battle with melanoma, his family said.

“Michael Fitzpatrick passed away peacefully this morning, surrounded by family, after a long and arduous battle with melanoma,” Fitzpatrick’s family said in a statement released by county Republican Party officials. 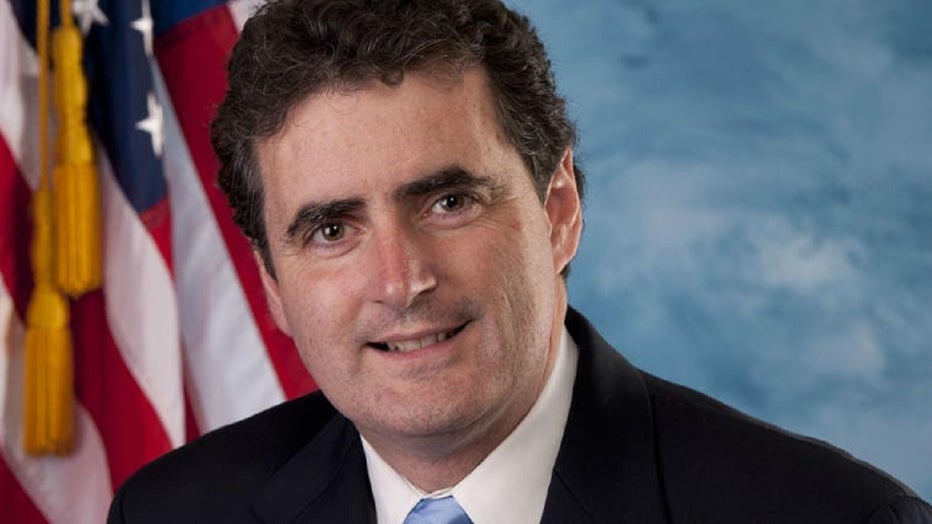 Former Rep. Mike Fitzpatrick, of Levittown, is survived by his wife had six children.

Fitzpatrick, who also served as a Bucks County commissioner, worked during his time in Congress to establish the Washington Crossing National Cemetery. He decided against running for a fifth term in 2016. His brother, Brian, a former FBI agent, ran instead and won, and continues to hold the seat.

Fitzpatrick, of Levittown, is survived by his wife and six children.

In a statement, U.S. Sen. Pat Toomey said Fitzpatrick served the state and country with “great integrity, competence, and dignity.” Former Gov. Mark Schweiker called Fitzpatrick a fine public servant who “worked tirelessly to improve the lives of those he served.”

“Congressman Fitzpatrick was both a loyal friend, valued law partner, and a trusted political adviser,” said Republican Party of Pennsylvania Chairman Lawrence Tabas. “He will be sorely missed by all who knew him.”