HADDON HEIGHTS, N.J. - In Camden County, folks are paying tribute to Curtis Jenkins III on what would have been his 21st birthday. Police say the young man was robbed, kidnapped and killed while making a food delivery in Camden. 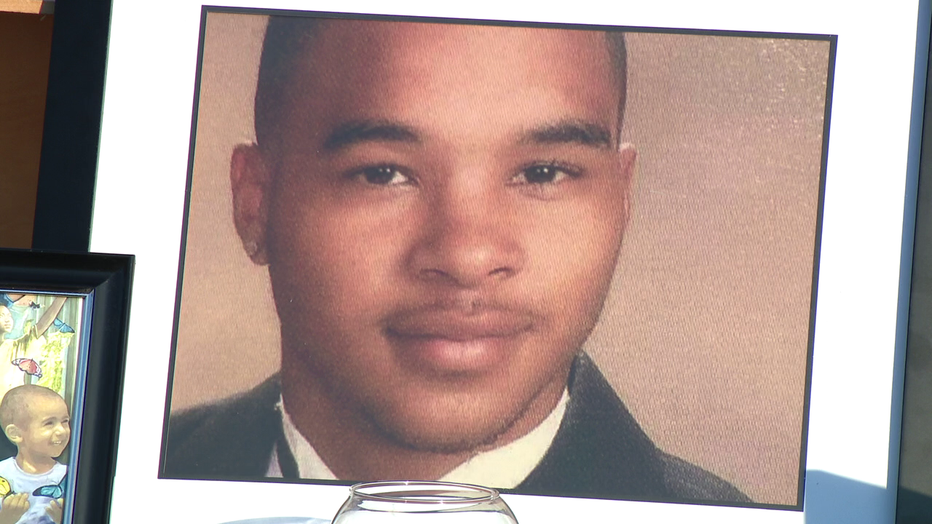 Love shimmering through grief in the stands of the Haddon Heights High School football field where family members and friends of Jenkins remember his life. 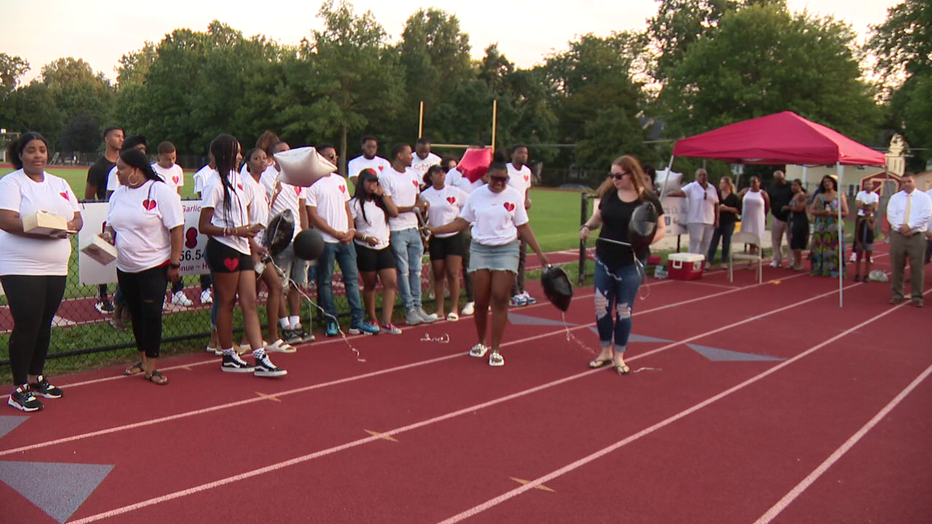 “Curtis was such a loving and respectful young man,” stated his aunt, overcome with emotion. “I encourage you guys to just lift our youth up and give somebody a hug.” 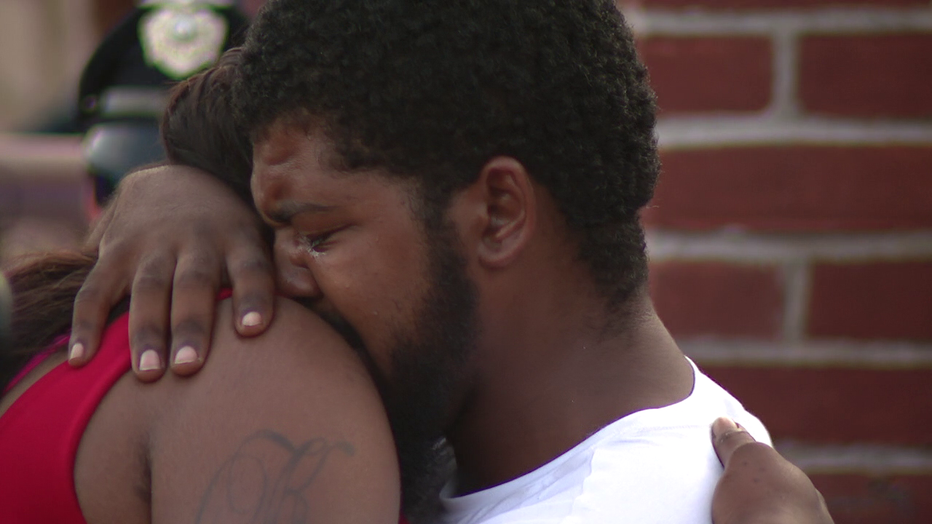 His former classmates also spoke, including one who felt disconnected until he met Curtis.

Even his former co-workers shared the last time they saw Curtis just days ago. They remember a man excited to turn 21. 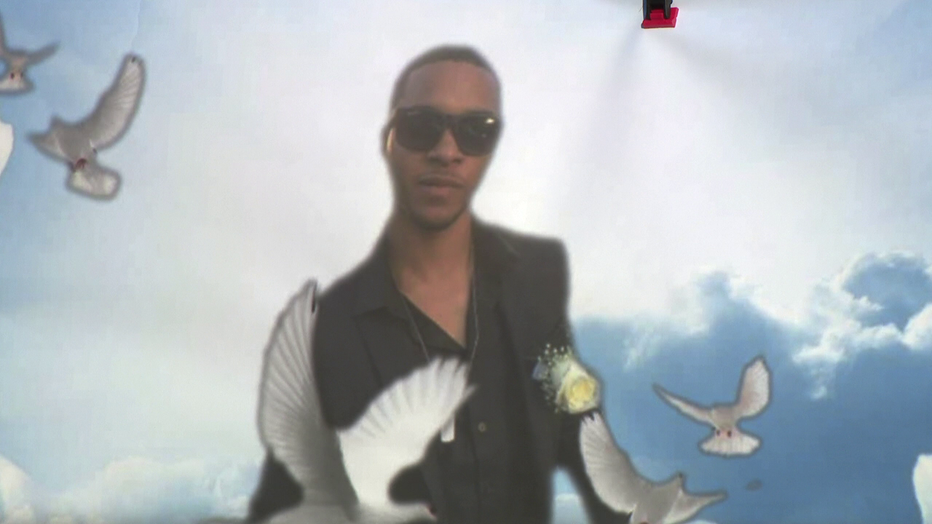 Camden County Police say Jenkins was delivering one of the meals he loved to cook when he was kidnapped, tied up and beaten by suspect Brandon Beverly and another man.

Court papers say Beverly texted a picture of a blindfolded and bound Jenkins demanding a ransom from his family for his release, but he would be found dead inside a garage.

Dozens turned to prayer to try to understand how a young entrepreneur, with a bright future, could suddenly be gone right before their eyes.