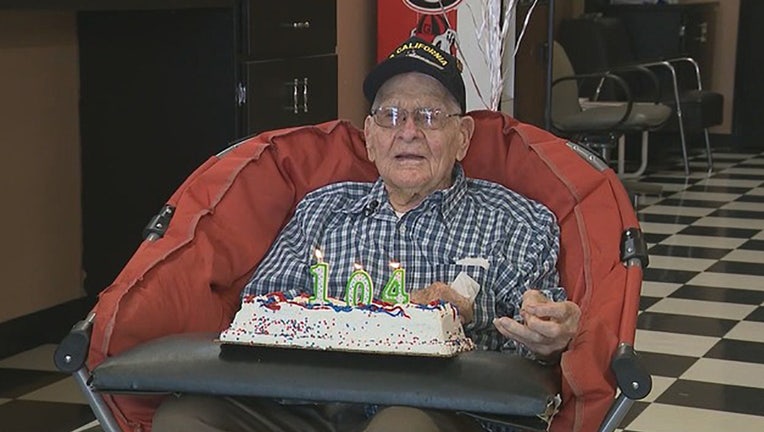 The celebration took place at the Just a Hair Better barbershop on Pace Street.

The Navy veteran celebrated with a cake with candles, which he blew out.

The mayor of Covington also came out to help Shellnutt celebrate.

Shellnut also spoke about his memories during the bombing of Pearl Harbor. 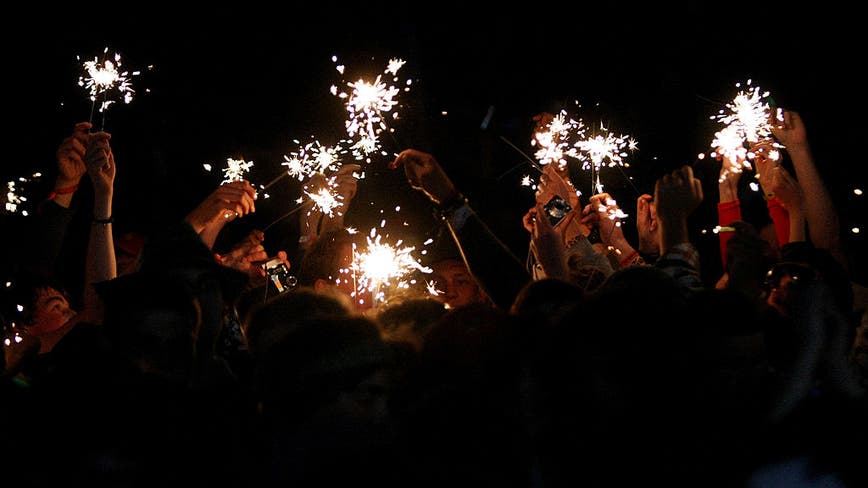