GERMANTOWN - A Germantown brewing company still in its infancy has joined forces with 700 other breweries around the world to sell a special brew aimed at raising awareness about racial injustices.

Attic Brewing Company, located on the 100 block of Berkley Street, recently rolled out a 6.5% oatmeal stout called Black is Beautiful. Attic is just one of 40 breweries across Pennsylvania participating in the effort.

Owners Laura and Todd Lacy joined the movement started by Weathered Souls Brewing Company in San Antonio, Texas. Weathered Souls is just one of 100 Black-owned breweries in the country. Their mission is to promote inclusion and diversity in the craft beer scene.

Weathered Souls made the Black is Beautiful recipe open source, meaning any brewery that wanted to brew it could do so without a license fee. Brewers like the Lacy's jumped at the opportunity.

A portion of the proceeds garnered from the sale of Black is Beautiful will be given to local organizations that support equality and inclusion. Attic Brewing Company plans to donate funds to The Johnson Historic Site, a landmark famous for its role as a safe house on the underground railroad. 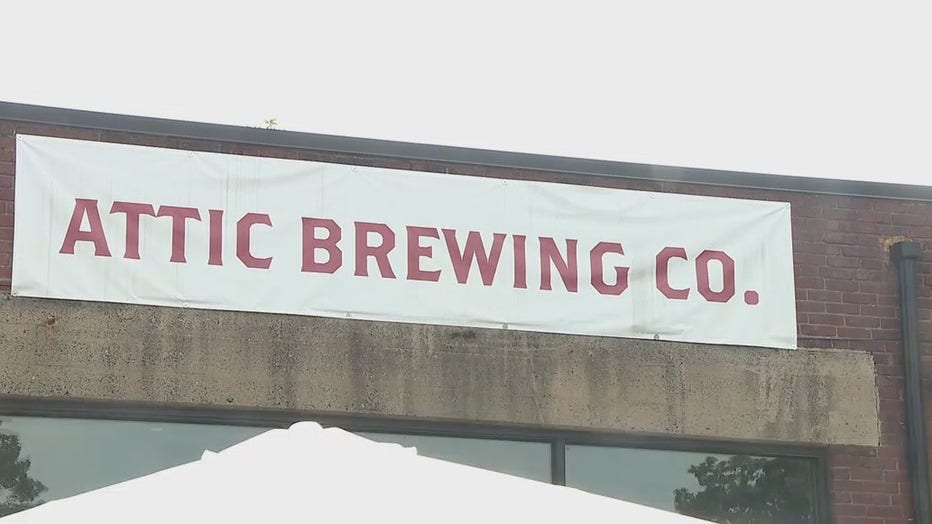 Attic has forged a strong bond with The Johnson House. For the past three years, before Attic had their own brewing facility, the Lacy's hosted a beer garden at their Juneteenth Celebration, with 100% of the proceeds poured back into the Johnson Historic Site.

Prior to getting involved in the Black is Beautiful project, the Lacy's concocted a brew in support of the Black Lives Matter movement. Last month Attic Brewing Company released Breath of Change IPA and donated 100% of its proceeds to Black-owned non-profit businesses in Germantown.

Black is Beautiful is a seasonal beer, so supply is limited. Attic says they will have more charitable projects in the future.