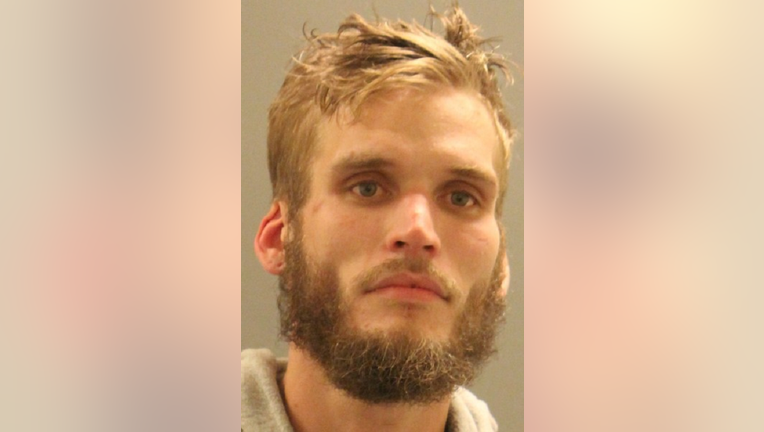 Shortly after 1 a.m. on Sunday, officers responded to the unit block of Warfel Drive in Harbor Estates for a domestic incident and learned that 28-year-old Michael Gardiner left the home after making statements that caused a concern for his welfare.

Gardiner is a described as 6-foot-3, 180 pounds with brown hair and green eyes. Police say he left the residence on foot.

Anyone with information regarding Gardiner’s whereabouts is urged please contact the New Castle County Division of Police at 302-573-2800.