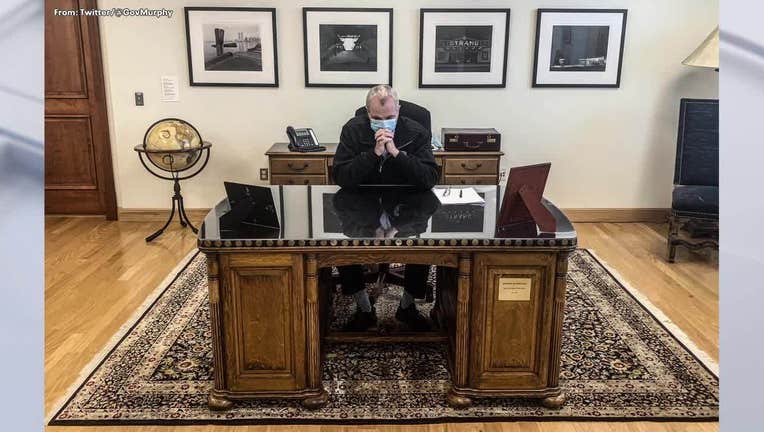 His legacy is increasingly under review after the May killing of George Floyd, a Black man, who died as a white police officer held him down with his knee on Floyd’s neck.

Floyd’s death spurred on nation- and worldwide protests against police violence toward racial minorities, particularly Black Americans Wilson supported segregation and imposed it on several federal agencies not racially divided up to that point. 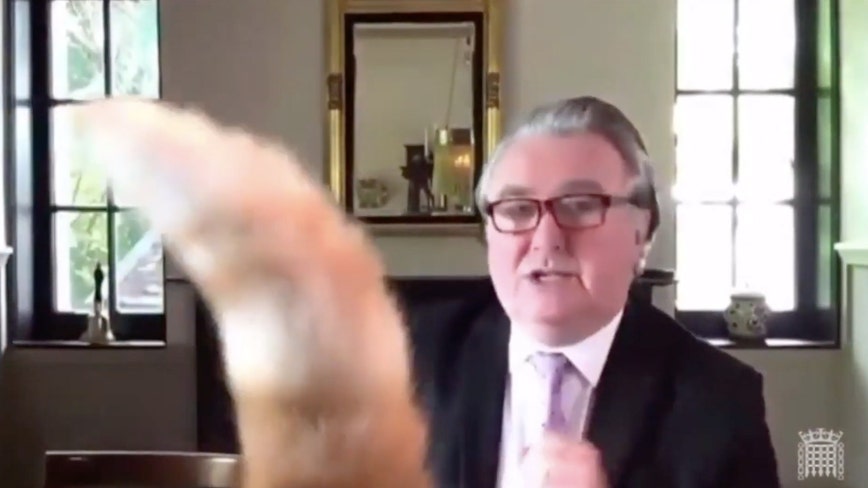