"It's hard, you know, but I just got it done for him because he deserve it you know," said Amber Hill.

She’s holding her son's birthday party without him.  Amber was surrounded by her mother, other family, friends and neighbors as she held up as best she could to celebrate and honor her son King. 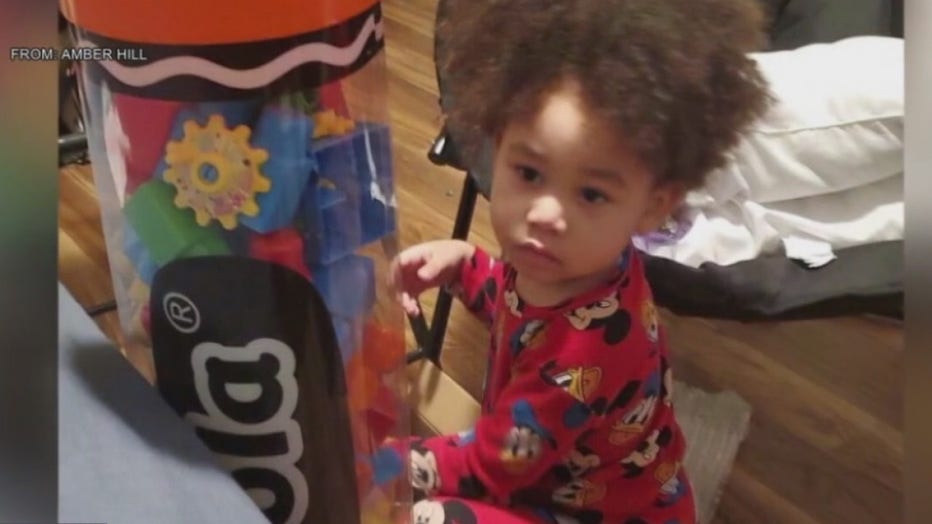 "I ain’t expect everybody to come but I'm emotional right now. But I just want to thank everybody for everything. This is just in memory to my son and it wouldn’t be right if I didn't do anything," she cried.

Amber provided king hats for kids to wear, others brought balloons and neighbors also tied them to their steps. A DJ set up outside the home on Page Street as the crowd grilled and sat in support of Amber. King’s birthday comes 2 and a half weeks after police announced an arrest saying King was murdered and his body still hasn’t been found.

"I'm still going through it. It's still heavy on my heart," cried Amber.

In the midst of this young mom's grief she found strength Wednesday in throwing the party she knows her child would have wanted.

"The joy and the pride in my son. He would want this. If he was here it would happen," she said.