PHILADELPHIA - The community came out Friday night to remember King Hill, 2, and Shaliyah Davis, 25, whose lives were cut tragically short.

"Rest in peace, King,” the crowd chanted during a beautiful ascend of balloons in memory of a beautiful little boy. The Strawberry Mansion community turned out for Hill who police this week announced is no longer alive and his body still not found.

Residents and several community groups gathered at 33rd and Diamond.

"We should be all outraged that nothing is happening in our community when it comes to drugs, guns and violence," said Rick Ford a community activist. He stood   alongside King's mother, Amber Hill, his sister and grandmother Kimberly Hill. Both too emotional to talk.

"That little boy belongs to all of us. Every kid in this city belong to us," said Ford. 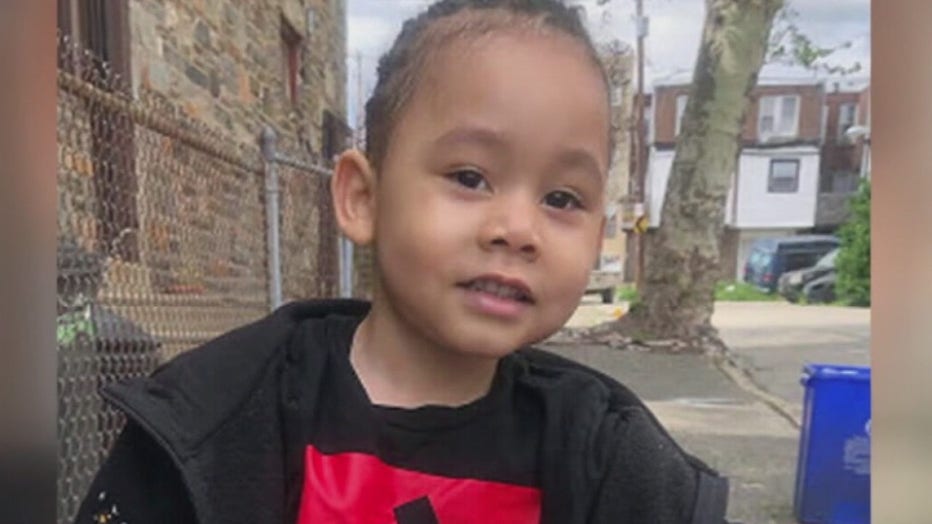 A caravan of cars then went to 25th and Berks where Davis who police say was four months pregnant was shot to death while sitting in a car after leaving a visit with family at Johnson homes.

Jamal Johnson of "Stop Killing Us" led the group of men who marched there.

"Let's keep people alive. Let's do what City Hall won't do. Get involved please," he said.

Rochelle Rogers listened with family from her steps across the street from where the memorial for Shaliyah remains. Rogers is also pregnant.

"It's horrible for that happened because it could happen to anyone of us," said Rogers. 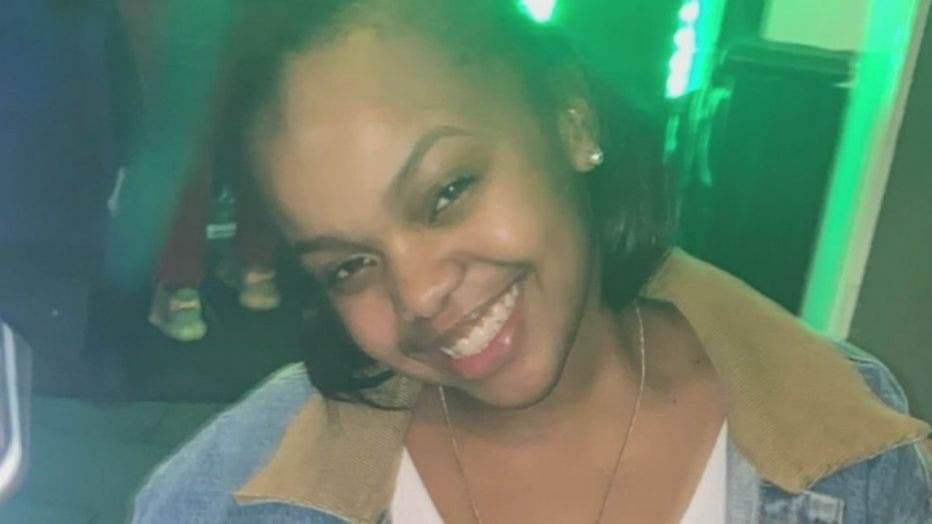 The group also left the community with an important message to value their own lives.

"We got to deal with Black Lives Matter when it comes to black on black crime," said Saleem Shabazz with the Philadelphia-Delaware Valley Peace Commission.