NORTH PHILADELPHIA - Another weekend of gun violence in Philadelphia has many people making a citywide plea to teenagers and young adults – put down the guns.

Folks gathered, including parents whose children were killed by guns, for an emergency meeting to figure out how to stop the violence Sunday. 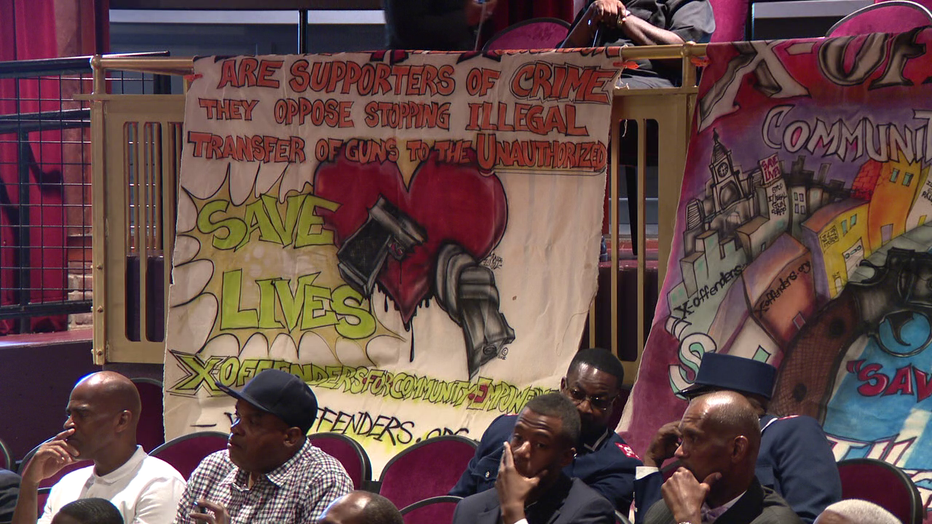 “I want some solutions. I don’t wanna hear problems,” stated one attendant.

Solving the problem of violence in the Philadelphia community, particularly among young people, bringing hundreds of people to the auditorium of The Met, a call to action held by state Senator Sharif Street.

“It’s not gonna be done from outside, the solutions are gonna come from right out of the community,” Senator Street explained.

How to stop violent rampages inside stores, shootings outside rec centers or multiple people shot at a playground, these just the latest incidents where amazingly nobody died. 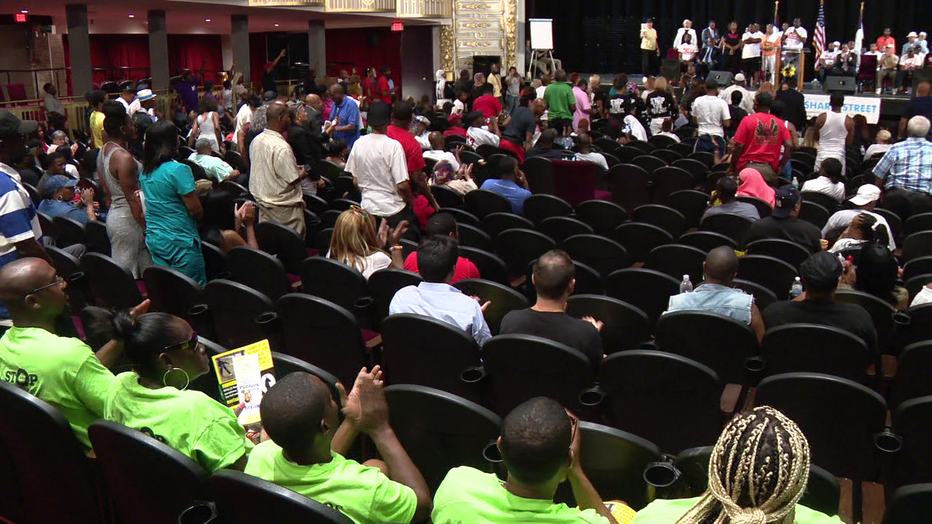 “Rule your house, rule your street. Stop acting like we don’t know, we know,” added the first attendant.

“We all know the problems. We can stand here until next week and talk about it, but what we really need to talk about are the myriad of solutions that are out,” Commissioner Ross stated.