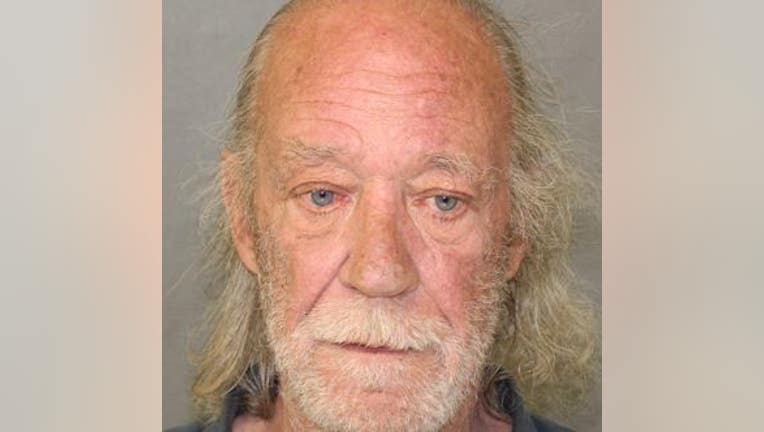 John V. Kreiser of Hamilton, New Jersey, has been charged for allegedly exposing himself to a teenager.

HAMILTON, N.J. - A Hamilton, New Jersey, man is facing charges after allegedly exposing himself to a 17-year-old.

According to the Hamilton Police Department, a 17-year-old reported that a man, who was later identified as John V. Kreiser, approached him while fishing near the Zachary Arms Apartments on Friday.

Police say the two were speaking with Kreiser pulled down his pants exposing his private parts and he "began to pleasure himself" in front of the 17-year-old.

Officials say the teen called the police and Kreiser was arrested shortly after in the area.

According to authorities, Kreiser was transported to the Hamilton Police Headquarters without incident.

He has been charged with Lewdness and Endangering the Welfare of a Child, police say.