The fire broke out overnight and damaged several businesses.

Firefighters were called out before 4 a.m.to the 4600 block of Edgmont Avenue in Brookhaven for a fire in a small strip mall.

Crews were met with very heavy flames and smoke when they arrived on scene. 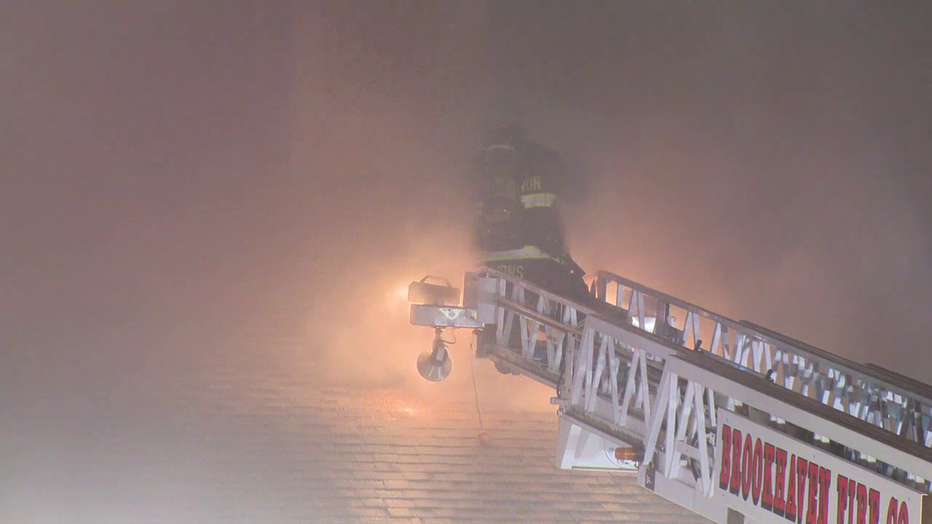 It took firefighters nearly two hours to get the fire under control.

Officials say no injuries were reported. An investigation is underway as to the cause of the fire. There are no details regarding the businesses affected.