The board of the Pennsylvania Interscholastic Athletic Association rejected the governor’s recommendation that all youth sports be postponed until 2021 to help stop the spread of the coronavirus, voting 25-5 to allow high school football, soccer, tennis, field hockey and other fall sports to go on as planned.

The PIAA had delayed the start of fall sports by two weeks after Gov. Tom Wolf on Aug. 6 urged that scholastic and recreational youth sports be put off until Jan. 2021.

The PIAA had said it was blindsided and “tremendously disappointed” by Wolf’s recommendation — which was not binding — and insisted that fall sports could be held safely. For his part, Wolf has pointed out that major collegiate leagues have independently canceled fall sports.

There was no discussion ahead of the vote.

The PIAA separately approved a measure that would potentially allow schools that opt out of a fall season to hold fall sports in the spring.

The Wolf administration expressed “broad concern” with restarting school sports but said the decision was the PIAA’s to make, in consultation with school districts. 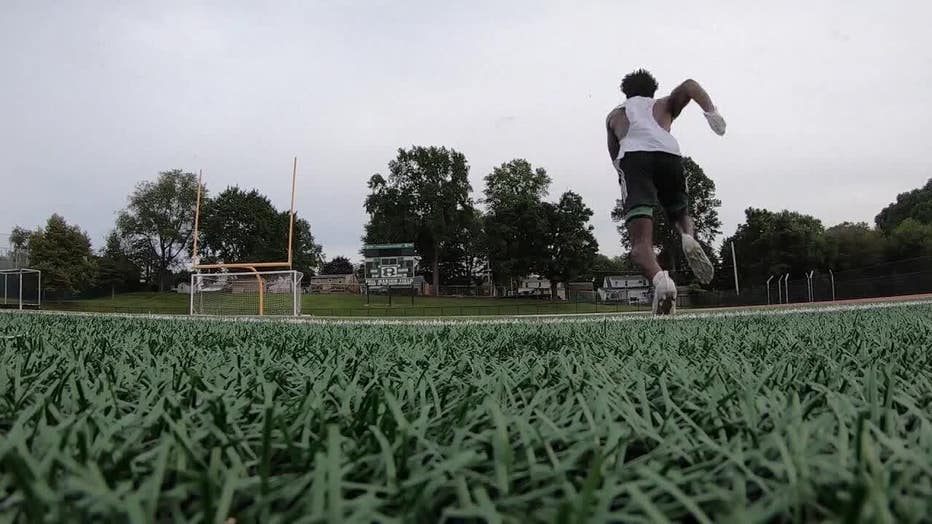 “The governor’s recommendation is grounded in public health evidence,” said the governor’s spokesperson, Lyndsay Kensinger. “Every gathering outside the classroom jeopardizes a school’s ability to resume in-person instruction because it increases the risk of super-spreading events.”

Some school districts and leagues have already thrown in the towel on a fall season, including those in Philadelphia, Reading and Harrisburg, saying the risk of spreading the virus is too great. But Robert Lombardi, the PIAA's executive director, said a “large majority” of schools plan to play now that the PIAA has given its blessing.

The PIAA, citing a statewide outdoor gathering limit of 250, has prohibited spectators at fall sporting events.

Most of the seats on the 32-member PIAA board are filled with representatives from member schools, with school boards, school administrators, athletic directors and coaches, among others, also represented. The state Department of Education also has a seat.

The Pennsylvania School Boards Association said its PIAA representative, Nathan Mains, who voted no, was concerned that school districts wouldn’t have enough time to firm up their safety protocols before mandatory practices start Monday.

“There continues to be great debate among experts on how best to restart sports practices and competitions. There also continues to be a lack of agreement around what the state-issued orders are and how they impact education, and more specifically, sports,” said Annette Stevenson, spokesperson for the school boards group.