ATLANTIC CITY, N.J. - Atlantic City officials are doing everything they can to reinvent its image but it comes at a high cost.

So high in fact, many homeowners can’t afford it.

The state of New Jersey has ordered that the homes in Atlantic City be reassessed which could cause their property taxes to rise.

Mayor Marty Small is working through “a tough” but state-mandated property tax re-assessment, which includes the boardwalk and city hall.

The reevaulation mandate was in the works long before Mayor Small took office five months ago.

According to the mayor, he’s not pleased that Atlantic City homeowners will take a financial hit but he believes property values in Atlantic City have bottomed out. 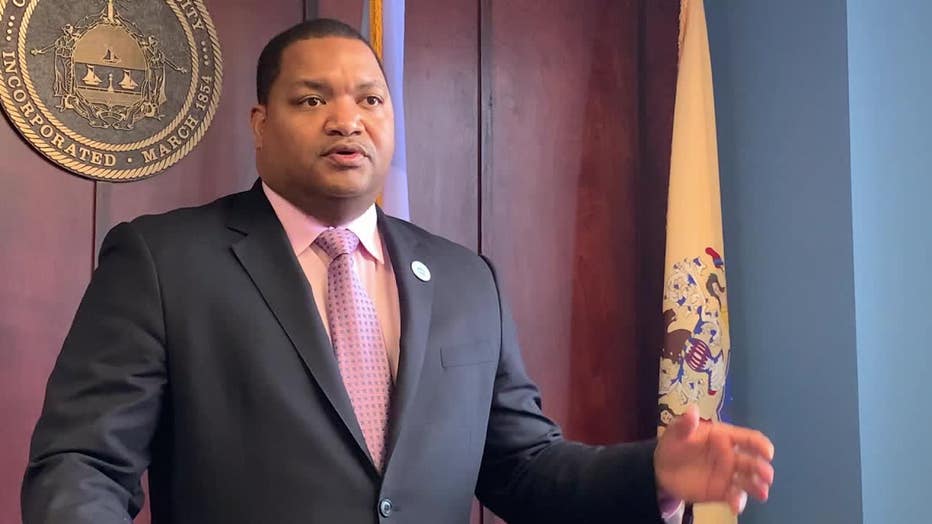 One homeowner spoke with FOX 29’s Hank Flynn about how the family community will be impacted.

Lisa, a casino worker, inherited the home that she grew up in but will now owe the city $2,000 more a year in property taxes.

“We’re going to try to find a way, but it’s going to be really hard,” she explained. “And I’ve lived in this house since I was three years old.”

It’s the only home she’s known.

Frank Lotado recommended that she appeal the reevaluation who has done that own his own properties and won.

“A lot of people are leaving new jersey, the whole state, due to the taxes being so high,” Monique stated. 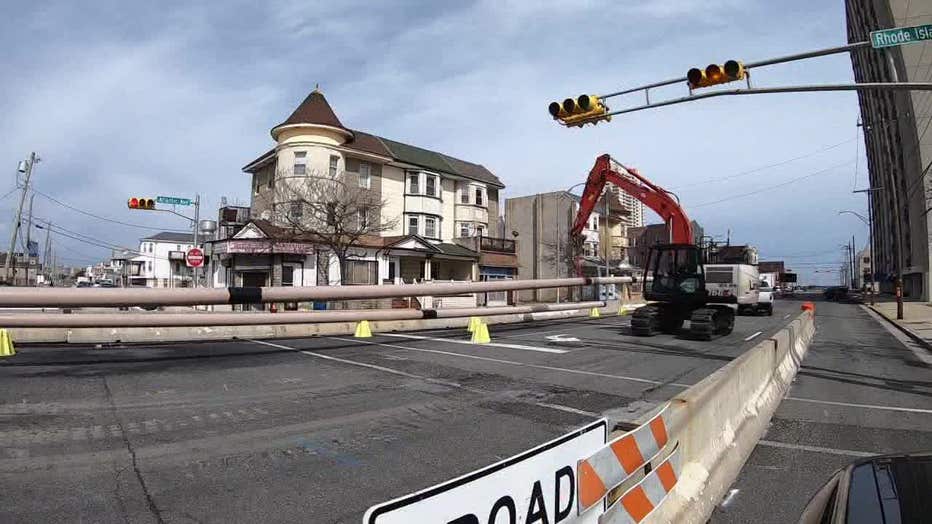 Some people have had had four figure tax increases while others had gotten a small reduction.

The mayor often reminds people that Atlantic City has 10 percent of the rates it did just ten years ago.

In the meantime, Mayor Small is looking at other methods to financially support the city.

He pitched a $1.50 toll to get into Atlantic City and he also wants the deserted Trump Plaza to be torn down. The current owner of the Trump Plaza won’t pay the demo cost of several million dollars.