LOWER MERION, Pa. - Authorities in Lower Merion Township say they are investigating a homicide after a man was found dead late Sunday night.

Officers responded to the 1400 block of Surrey Lane in Wynnewood for a reported shooting around 10:45 p.m.

When police arrived on the scene they found a deceased man lying in the street, appearing to have sustained gunshot wounds. FOX 29's Lauren Johnson reports the man was found next to a vehicle. 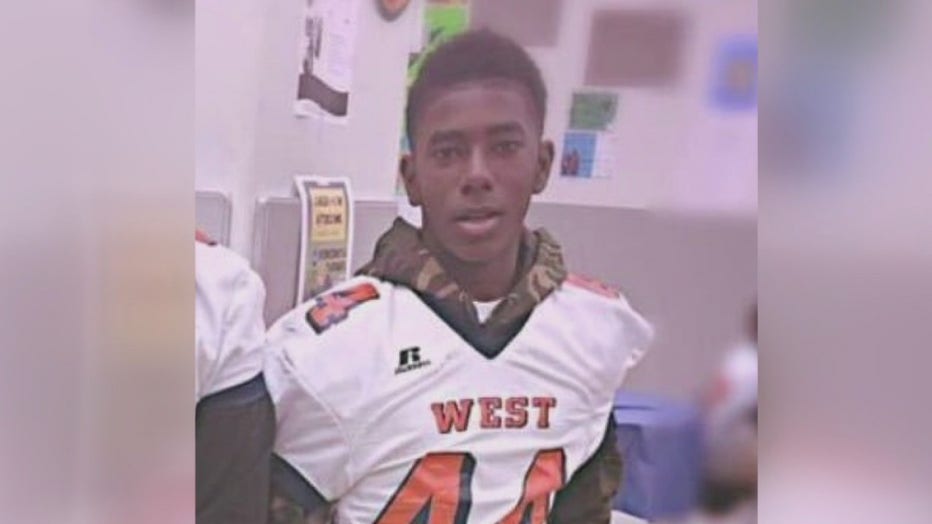 Crisden’s father says his son was a track star and football player at West Philadelphia High School, but most recently, an aspiring rapper. His father says he lost his way, but was trying to get back on track.

Saunders says his son has no ties to the neighborhood where he was killed and he does not know what led him there.

Montgomery County Detectives and Lower Merion Police have launched a joint investigation and say they are investigating the incident as a homicide.

FOX 29's Lauren Johnson has the latest on a homicide investigation in Lower Merion Township.