The Lancaster County Coroner’s Office has been called to the scene after human remains were discovered during the search for missing Amish teen Linda Stoltzfoos.

Members of the Federal Bureau of Investigation, East Lampeter Township Police Department and Pennsylvania State Police were on scene Wednesday in a rural area in the eastern part of Lancaster County.

Prosecutors have said friends and family report that Stoltzfoos was happy with her life and had never expressed any desire to leave. In fact, they say, she had made plans to join others in a church youth group that day. 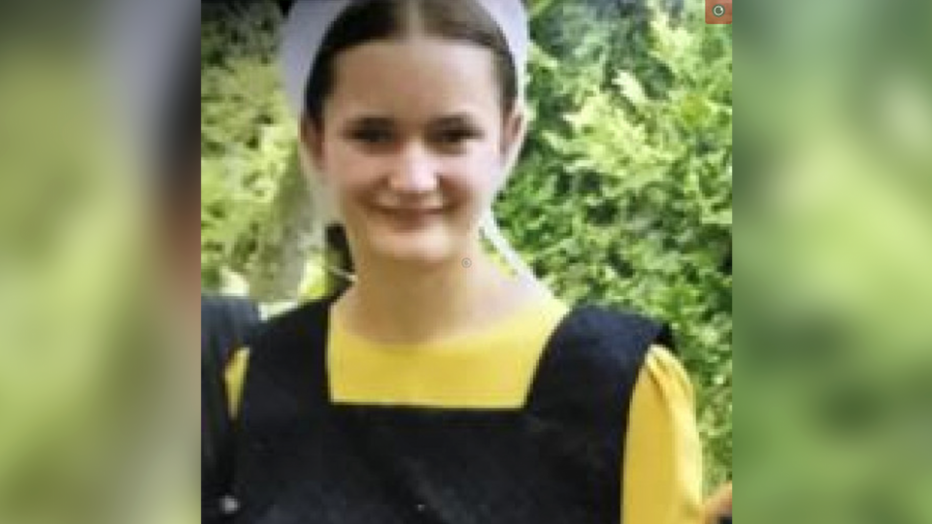 Justo Smoker, 35, is charged with felony kidnapping and misdemeanor false imprisonment. He was later charged with criminal homicide in December 2020.

Prosecutors allege that the passing of time, along with the complete cessation of all routine activities led to the inevitable conclusion that Stoltzfoos was decease. In March, a county judge ruled that there was enough evidence for a homicide trial.

Authorities said surveillance video enhanced by FBI forensic technicians showed a red sedan, the same kind of car owned by the defendant, involved in the abduction.

In a rural location in Ronks where they believe the victim might have been taken and where the vehicle was seen parked June 23, authorities found items of Stoltzfoos’ clothing buried in a wooded area, prosecutors said. A DNA profile "attributable to Smoker" was found on one of her buried stockings, prosecutors have said.

Christopher Tallarico, the county’s chief public defender, argued in March there was no proof that Stoltzfoos had ever gotten into Smoker’s car, and he elicited testimony that her DNA wasn’t found on samples taken from the car. East Lampeter Township Detective Christopher Jones said DNA profiles recovered were insufficient to test.

A press conference with further information is expected Thursday at 11 a.m.