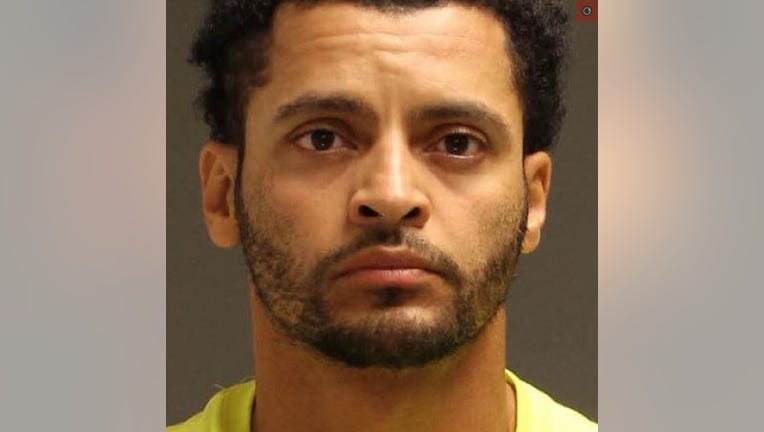 LANCASTER, Pa. - A new charge was announced Monday by Lancaster County officials in the case of the abduction of Linda Stoltzfoos.

East Lampeter Township police and Pennsylvania State Police charged Justo Smoker with criminal homicide. Smoker had previously been charged with the kidnapping of the 18-year-old Stoltzfoos, who, police say, was abducted June 21.

"Given the circumstances of Linda’s disappearance; specifically, that she was forcefully abducted by a stranger, we always feared she suffered a tragic fate," Lancaster County District Attorney Heather Adams said Monday. "After careful consideration of all of the facts uncovered by the investigation as a whole, we are now in a position – legally – to charge Smoker with murder."

Linda has not been found since she was reported missing six months ago. In a search in rural east Lancaster County, police found undergarments, including a bra and stockings, belonging to Stolzfoos buried in the ground.

Officials say evidence from Smoker’s cellphone indicate he was at the location where the undergarments were found and returned to that location multiple times after her disappearance.

Officials went on to say DNA evidence traced to Smoker was found on one Stoltzfoos’ buried stockings.

County officials expect Smoker to be arraigned on the homicide charge Monday. He has been held at the Lancaster County Prison since July 11, when he was charged with felony kidnapping.

Officials add the search for Linda's body remains active, to provide closure for her family.