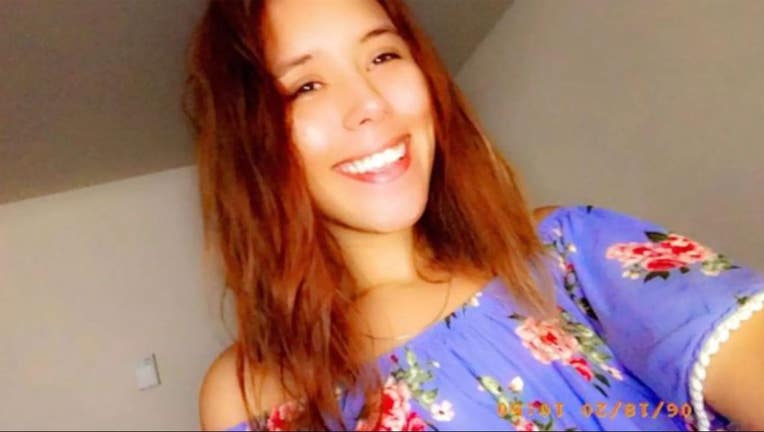 19-year-old Mishealia Meredith was "maliciously murdered," according to a GoFundMe that was set up to help her family cover funeral costs.

A homicide investigation is underway after a missing 19-year-old college student's body was found in a field in a rural part of southern Illinois on Sunday.

The Harrisburg Police Department asked the Illinois State to investigate the disappearance of Mishealia Meredith, which led them to a residence in Eldorado where they found evidence of a homicide. After further investigation, the state police discovered Meredith's body in a field outside of a nearby town.

Meredith was described in a GoFundMe as a "young, beautiful, and caring soul left Earth too soon at the hands of another."

"Mishealia was maliciously murdered after being shot twice," the GoFundMe, which is set up to defray funeral costs, reads. "Mishealia's family and friends are left in pieces after such a [heinous] tragedy."

Gallatin County Coroner Tony Cox told the Southern Illinoisan that the area Meredith's body was found in was "incredibly rural."

The Harrisburg Police Department declined to comment on the case and said Illinois State Police is leading the investigation.

Meredith was a student at Southeastern Illinois College at the time of her death, according to her obituary.

Anyone with information about the case should call Illinois State Police at (618) 542-2171.