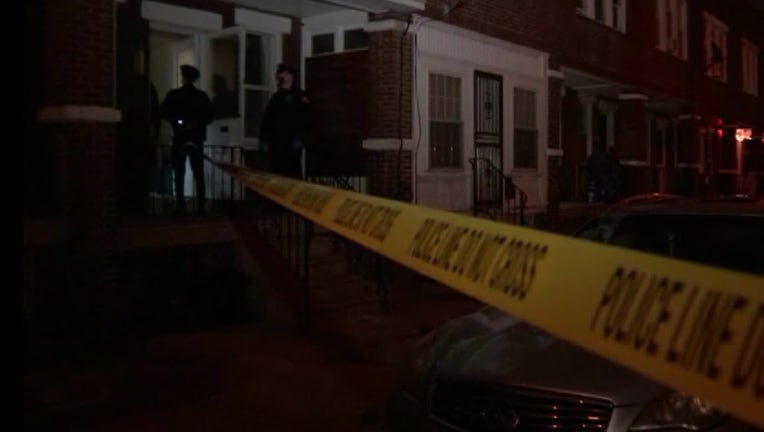 PHILADELPHIA - Philadelphia police are searching for a man they say shot his wife to death in the Frankford section of the city.

Police responded to a shooting inside a home on the 2000 block of Carver Street at approximately 3:28 a.m.

When they arrived, they found a 33-year-old woman who had been shot multiple times throughout her body. Police say she was shot to death by her husband. She was pronounced dead by medics on the scene at 3:35 a.m.

According to authorities, the man fled in an unknown direction.

No arrest has been made and no weapon has been recovered as the investigation continues.