Biden reflects on inflation, capitalism during 1st year in office

President Joe Biden speaks on inflation and capitalism ahead of his one-year anniversary in office, a year filled with many highs and lows for his administration.

PHILADELPHIA - A professor at The Wharton School of the University of Pennsylvania — regarded as one of the most prestigious business schools in the nation — asked her students how much they believed the average U.S. worker earned per year.

Their answers were laughable to say the least.

Her tweet quickly went viral causing many to roast her students. 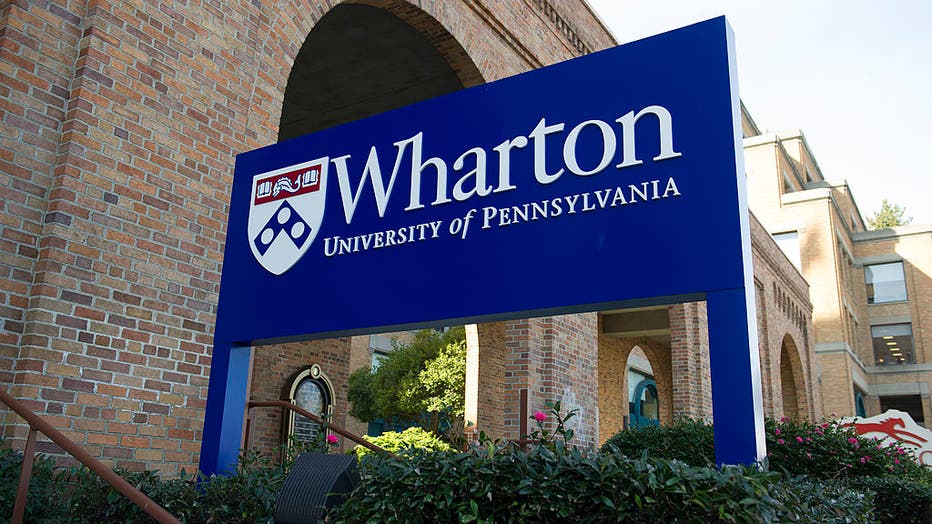 The University of Pennsylvania's Wharton School.

"Don't you think business students at Wharton should have to do one of those simulations where they have to live like people on 45k for a week? A reality show? That's my pitch. You can take it, if you want," wrote one user.

"This is why the wealth gap is so toxic to our society. The rich literally have no concept of how anyone actually lives. And most people I've met do not make even 45k a year," wrote another.

Americans’ overall income has accelerated since the pandemic, but so has inflation — and a new poll finds that far more people are noticing the higher prices than the pay gains.

The fast-rising prices that have been surging through the economy have forced many Americans to change their spending habits. About one-third say, for example, that they’re driving less often, and roughly 3 in 10 Americans say they’re buying less meat than they usually do. In the past year, gas prices have jumped nearly 50%, and the cost of meat is up 15%.

Most people say the sharply higher prices for goods and services in recent months have had at least a minor effect on their financial lives, including about 4 in 10 who say the hit has been substantial. The poll confirms that the burden has been especially hard on low-income households.