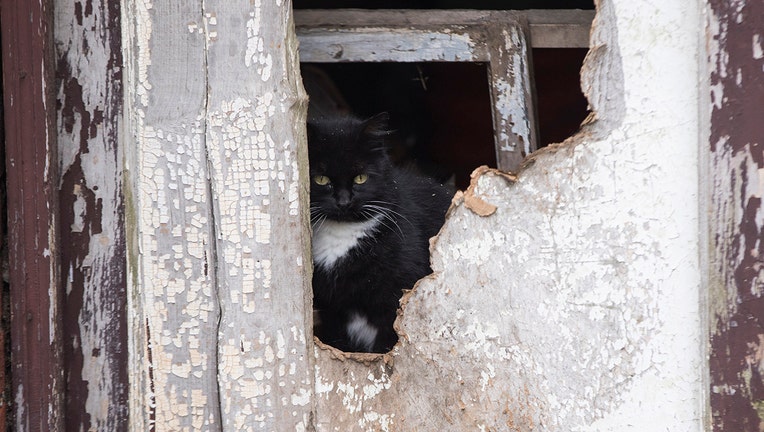 GARFIELD HEIGHTS, Ohio - A judge wants to take a second look at a 10-day jail sentence given to a 79-year-old woman for refusing to stop feeding stray cats in her suburban Cleveland neighborhood.

Cleveland.com reports that Garfield Heights Municipal Court Judge Jennifer Weiler wants to hear the case herself after a jail sentence handed down to Nancy Segula by a city magistrate last week was widely criticized.

Segula acknowledges repeatedly violating a city ordinance making it illegal for people to feed dogs and cats that aren't their own. She was sentenced to jail after her fourth appearance in court for the violations.

She says she lost her husband and her own cats in 2017 and she began feeding the cats because she's lonely.

A new court date has not been set.