FOX 29's Bruce Gordon has the latest on the Michael White trial. White is accused of stabbing Sean Schellenger near Rittenhouse Square in July of 2018.

PHILADELPHIA - Jurors resume deliberations Thursday in the case of a bicycle deliveryman charged in the stabbing death of a real estate developer during a traffic confrontation in Center City in July 2018.

Closing arguments were delivered Wednesday in the voluntary manslaughter trial of 22-year-old Michael White in the July 2018 confrontation with 37-year-old Sean Schellenger near Rittenhouse Square.

In closing arguments, Michael White’s legal team called the fatal stabbing an act of self-defense. They claimed evidence showed Sean Schellenger drunk and drug-impaired had threatened to “beat the black off” White at the scene of a traffic dispute, then tackled White after White pulled a knife, retreated and told him to back away.

“When people are attacked, they do what they need to do to make sure they are not harmed," defense attorney  Keir Bradford-Gray said. 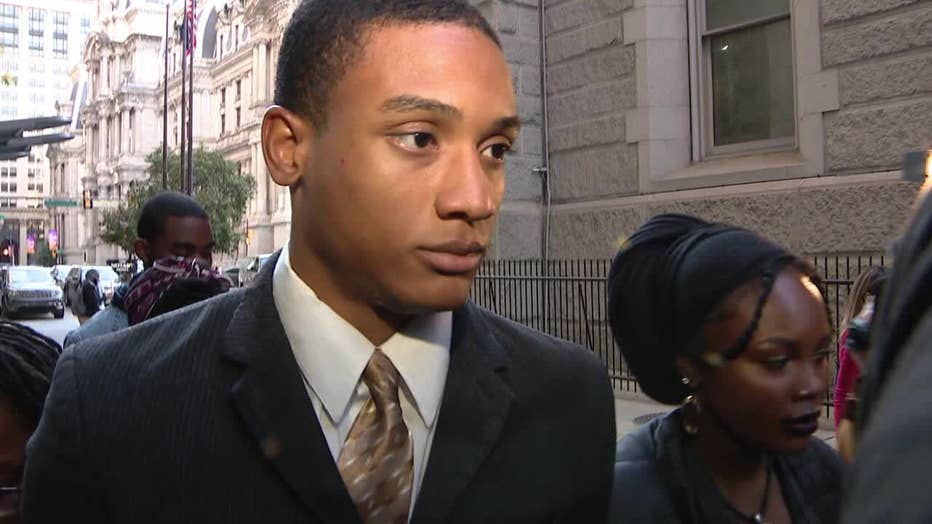 Prosecutors told jurors this was a deliberate killing that White injected himself into a minor traffic dispute that night and escalated the conflict by pulling a knife and threatening Schellenger.

Assistant District Attorney Sherrell Dandy said Schellenger acted in self-defense, trying to disarm the knife-wielding White, who stabbed him in the back as the pair tumbled to the street.

“You cannot bring a knife to a fistfight. He needs to be held accountable," Dandy said.

The jury is expected back Thursday morning.