In Delaware County, floodwaters are finally receding after storms slammed the area Wednesday.

The flooding got so bad on some roadways, motorists were forced to abandon their cars and swim to safety.

Eventually, officials were able to shut down the worst of the roads, but not before motorists were stranded on the Blue Route for two hours.

Authorities believe the flooding may also have contributed to a large sinkhole opening in front of a Giant grocery store in Broomall. Photos of the hole from the Broomall Fire Department show a mini van that had partially fallen into the hole. 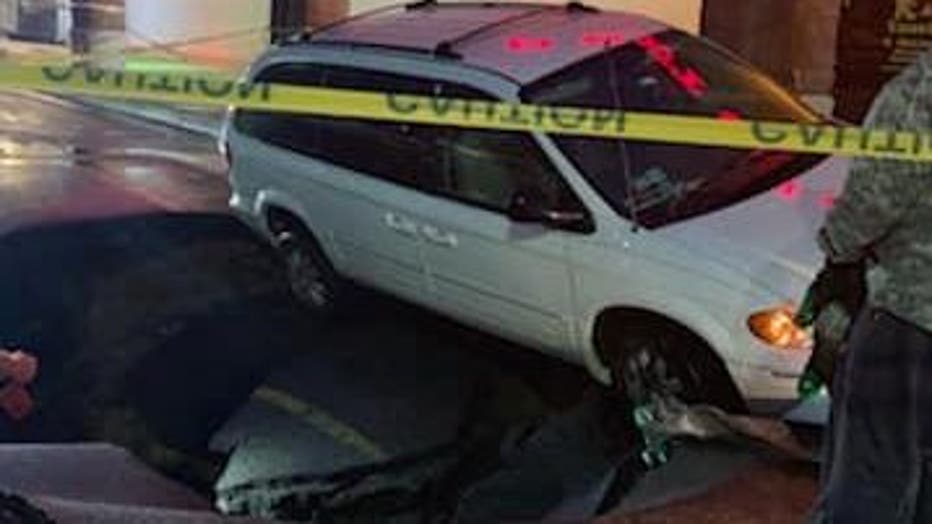 The van was eventually towed away and no injuries were reported. 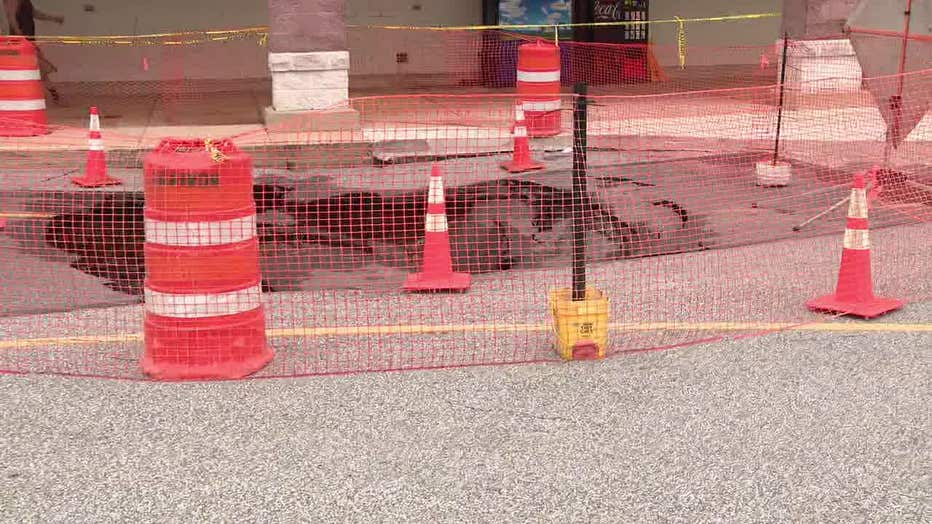