ORLANDO, Fla. (WOFL FOX 35) - Orlando Health on Tuesday announced that the last of the dozens of Pulse Nightclub shooting victims treated at Orlando Regional Medical Center has been released from the hospital.

Surgeons there have performed 76 operations since the massacre. Back on June 12, 49 people died and 53 were wounded.

Both hospital systems announced last month that those patients will not be billed for their treatments. 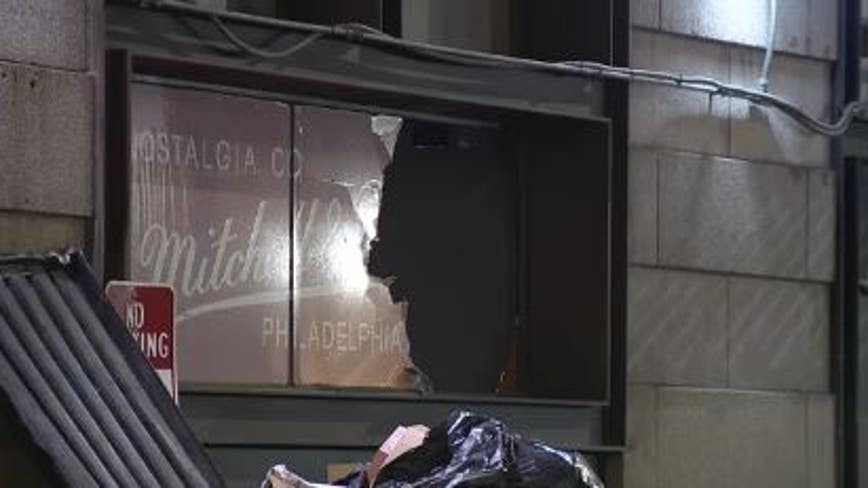 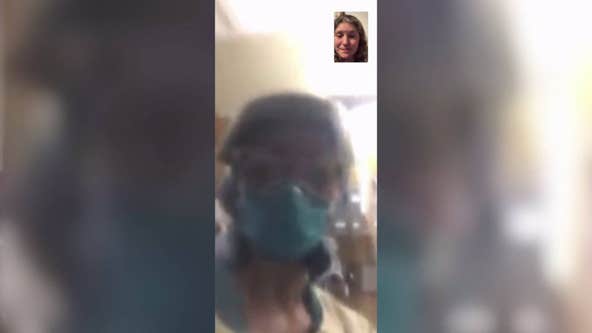