NEW YORK (FOX 5 NY) - The debate over a proposed ban on buying fur in New York City is picking up steam.

Both animal activists and supporters of the fur industry will descend on city hall Wednesday morning when the City Council holds its first hearing on the controversial legislation.

The bill would ban the sale of fur clothing in all five boroughs unless it's a used piece of apparel or worn for a religious custom. The manufacturing of fur garments and the wearing of fur in the city would still be allowed.

If passed, the fine for violating the ban can be up to $500 for a first-time offense and up to $1,500 for subsequent violations.

City Council Speaker Corey Johnson is the most important supporter and prime sponsor of the bill. He and animal activists say the industry is based on cruel treatment of animals, killed for their fur.

But several business owners say the ban will wipe out jobs, shut down family businesses, and cost the city hundreds of millions of dollars in tax revenue.

And earlier this week, 100 pastors from New York City's African American churches penned an open letter saying the ban on fur would unfairly impact their lifestyle.

Dr. George Wilson is a member of that community.

"In the African American communities, wearing fur is a significant point in terms of social mobility," Dr. Wilson says. "A very positive statement." 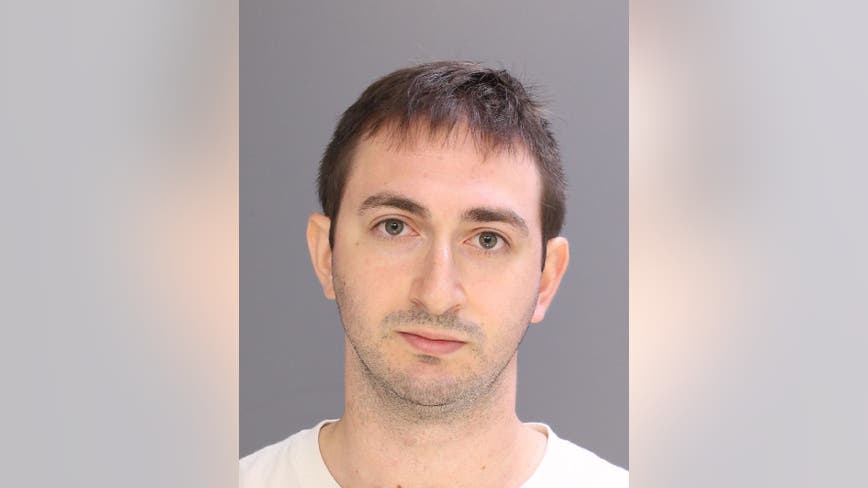