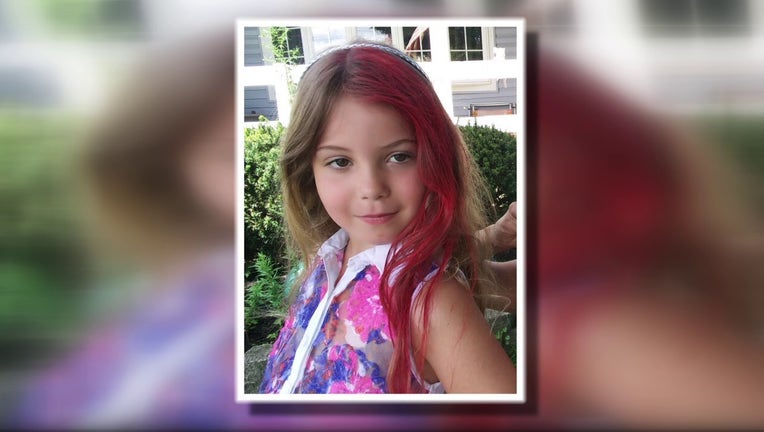 PHILADELPHIA - Pennsylvania lawmakers are introducing a legislation to reform the child custody hearing process after the murder of Kayden Mancuso.

Kayden, 7, was murdered by her father last summer during an unsupervised visit. Jeffrey Mancuso, her biological father, then killed himself.

Shortly after Kayden’s death in August 2018, her family began advocating Kayden’s Law, which is a series of reforms that would bar biological parents with a history of violence from having access to their children.

Other bills introduced in the past have not found success in Pennsylvania, according to Melanie Blow. Blow is the chief operations officer for the national Stop Abuse campaign.

“Our court system and current state law failed to ensure the health and safety of Kayden Mancuso, and for that reason, she became the 647th child of a divorced or separated couple to be murdered by a parent since 2008,” Sen. Santarsiero explained.

"Everyone wants to just keep pushing blame off of everybody and no one wants to actually take a look and see what actually went wrong. Let's fix it. Let's fix what went wrong," Kathy Sherlock, Kayden’s mother, said at that time.

In relation to the case, nearly 50,000 signatures on a petition have been amassed to remove Judge Jeffrey G. Trauger, who ruled to grant Jeffrey Mancuso weekend visitation in spite of his problematic history.

Since Kayden’s death in Aug. 2018, her family has established Kayden’s Korner to protect “children innocently involved in domestic custody challenges” and “to affect judicial reform of the family court system”.