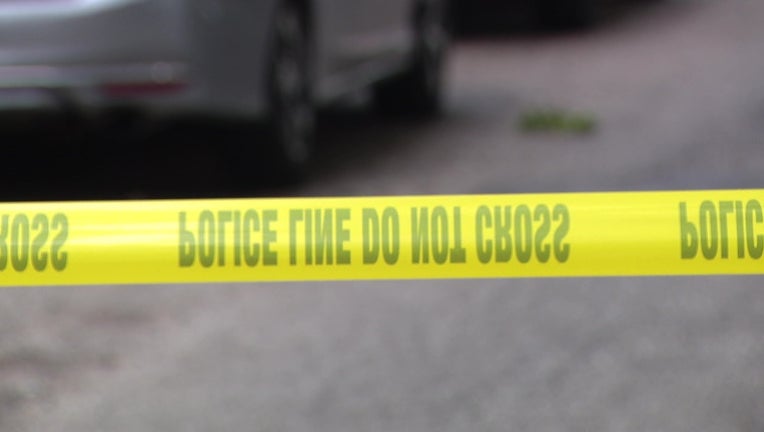 OGONTZ - Philadelphia police are investigating a shooting that injured a 19-year-old man.

Officials say police responded to the 6100 block of Old York Road Friday afternoon, just before 4:45, on the report of gunfire.

The man was rushed by medics to Einstein Medical Center where he was placed in stable condition.

Police say an investigation into a possible motive is ongoing. No weapon has been found and no arrests have been made.