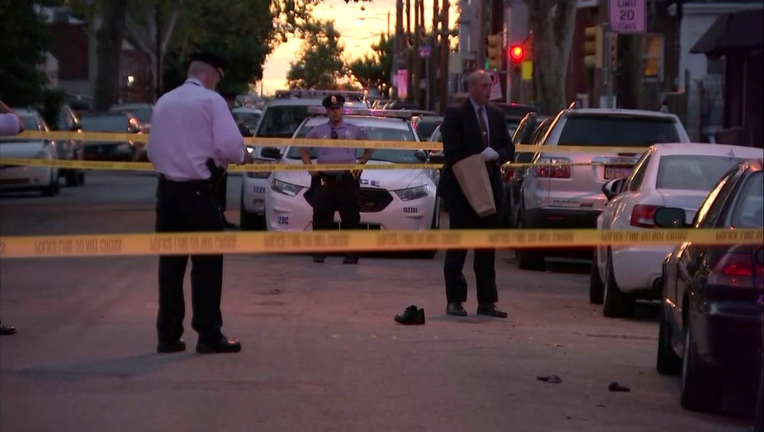 According to officials, police responded to the 2500 block of South71st Street Friday, just before 7:30 p.m. for a shooting.

Police arrived to find a 21-year-old man shot once in the back and once in his jaw.

The man was transported to Penn Presbyterian Medical Center by police. He is listed in critical condition.