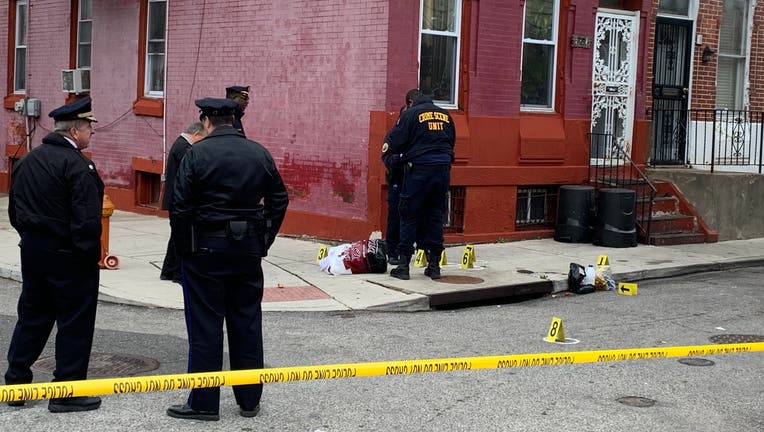 NORTH PHILADELPHIA - A man has died after police say he was shot multiple times in North Philadelphia Monday afternoon.

The shooting occurred in the area of Boston Street and Park Avenue around 12:17 p.m.

Police say the 22-year-old man was suffering from a gunshot wounds to the face, neck, back, and abdomen. He was transported to Temple University Hospital by responding officers.

He was pronounced dead at the hospital a short time later.

The incident follows a violent weekend in the city where shootings and stabbings claimed the lives of three people and injured as many as six others. 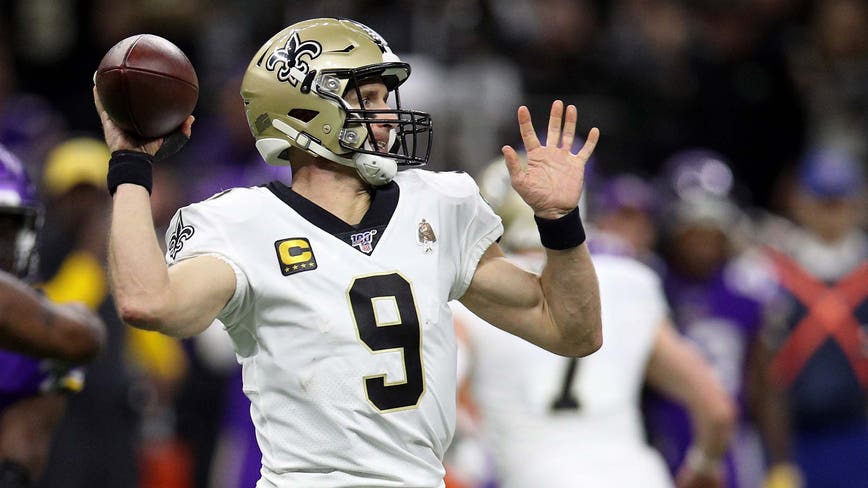 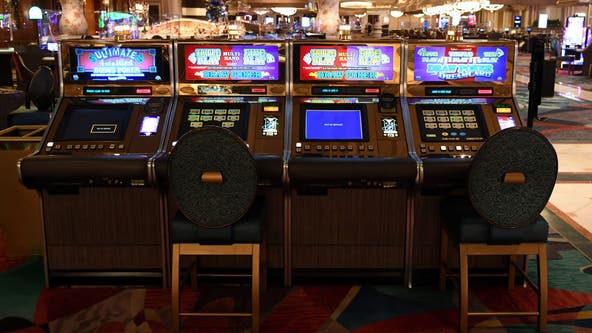 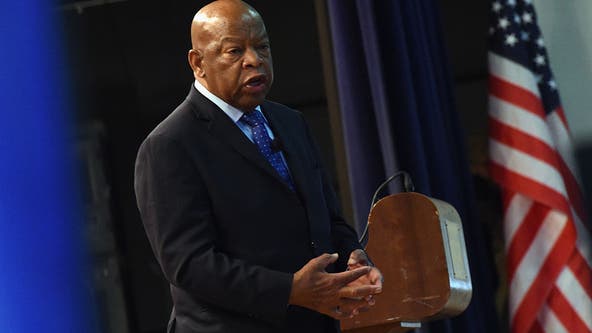 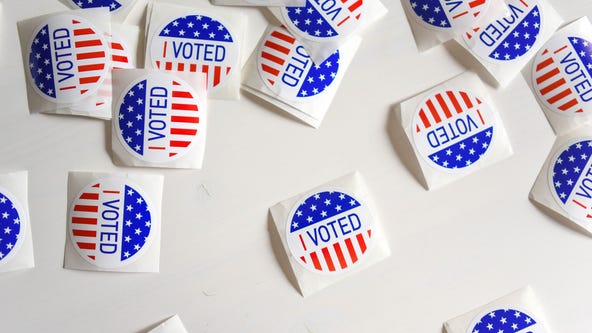