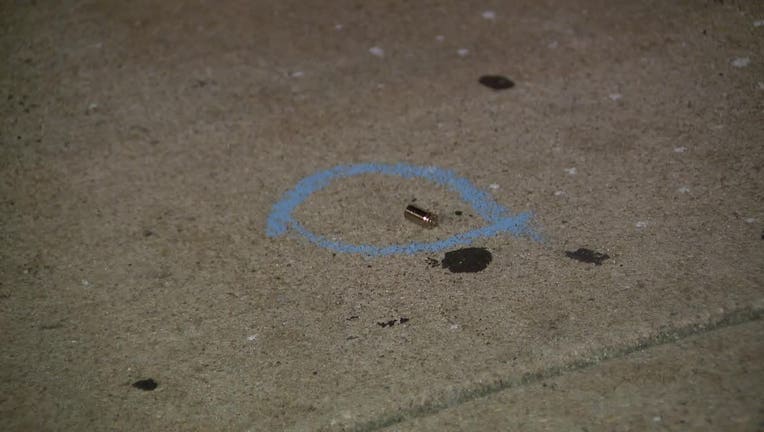 NORTH PHILADELPHIA - Authorities say an argument over a woman lead to a 22-year-old man being shot several times on the roadside in North Philadelphia early Saturday morning.

The shooting happened outside the H20 church on the corner of West Louden Street and Rising Sun Avenue. Police say the man was shot twice in the upper torso and taken by officers to Temple Hospital.

Investigators found seven spent shell casings on the scene. Police have not said if a suspect has been identified or arrested.

The victim is said to be in crtical, but stable condition.