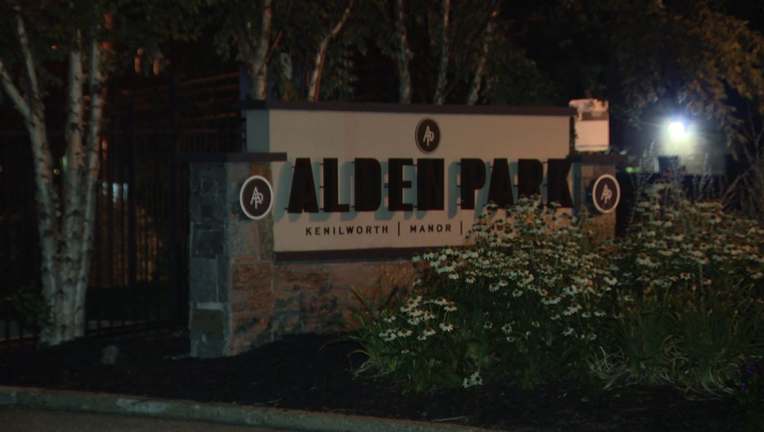 EAST FALLS - The bloodshed continues as a 27-year-old man was shot and killed in East Falls.

Officials say the shooting occurred Saturday morning, around 2 a.m., on the 5500 block of Wissahickon Avenue, in East Falls.

Responding officers found the 27-year-old victim at a gated apartment complex. He was pronounced dead at the scene.

Police say an investigation is underway. No arrests have been made and no weapons have been found.

This latest shooting comes less than seven hours after a deadly shooting killed one and injured four others, including a 14-year-old girl, in Southwest Philadelphia and three others were injured, including a woman in critical condition, in Kensington.